A Journey to the Gibran Khalil Gibran Museum 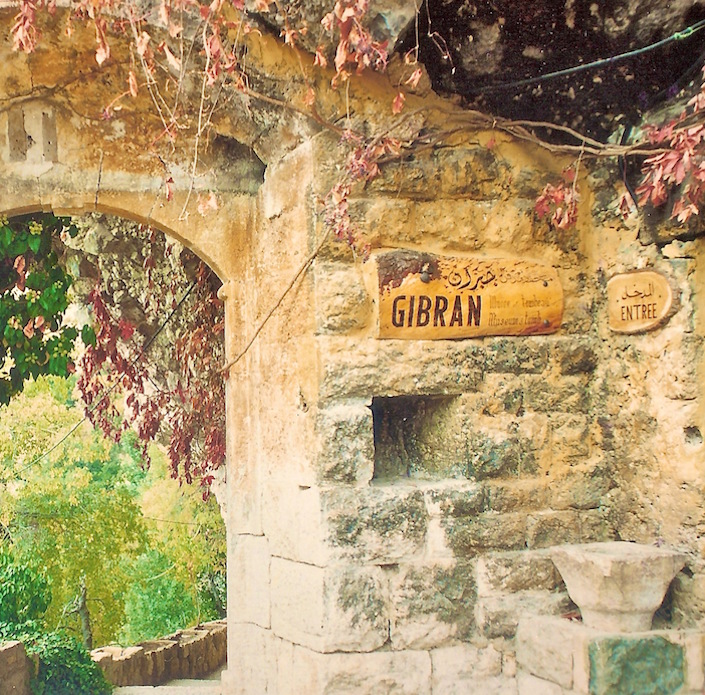 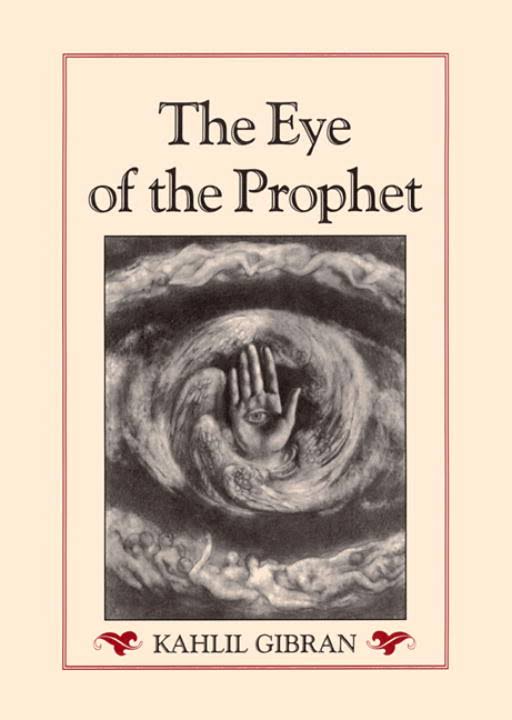 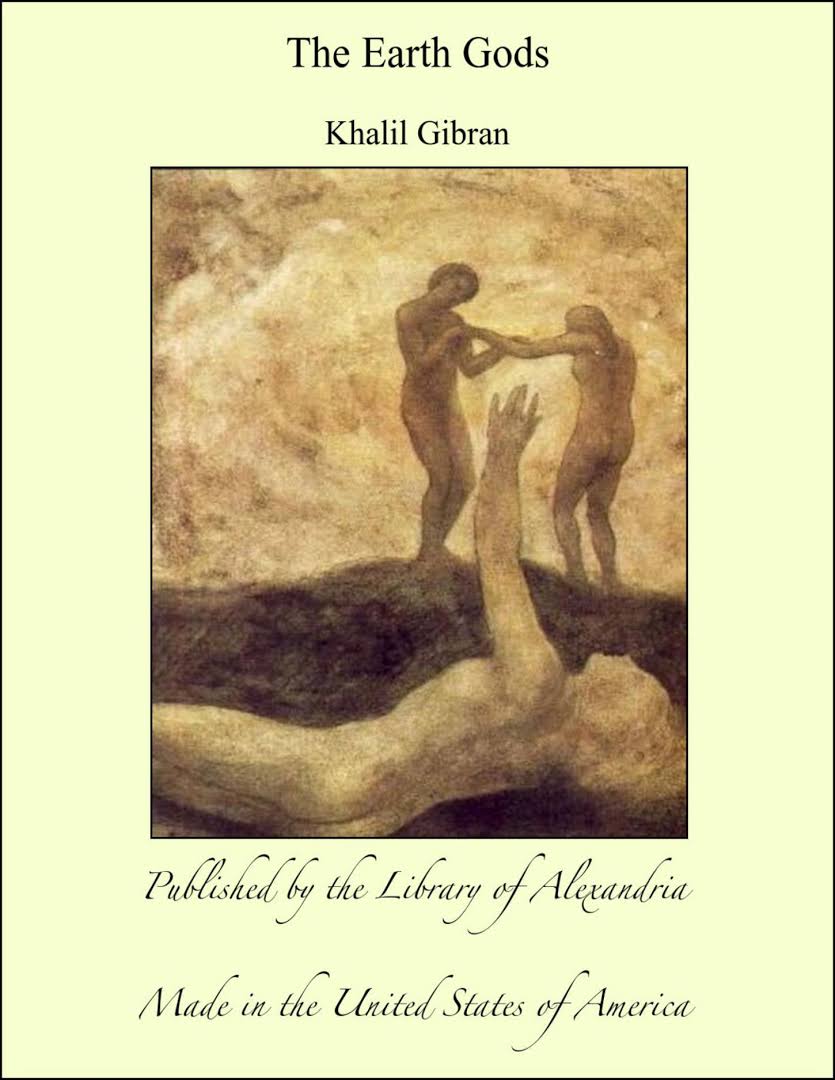 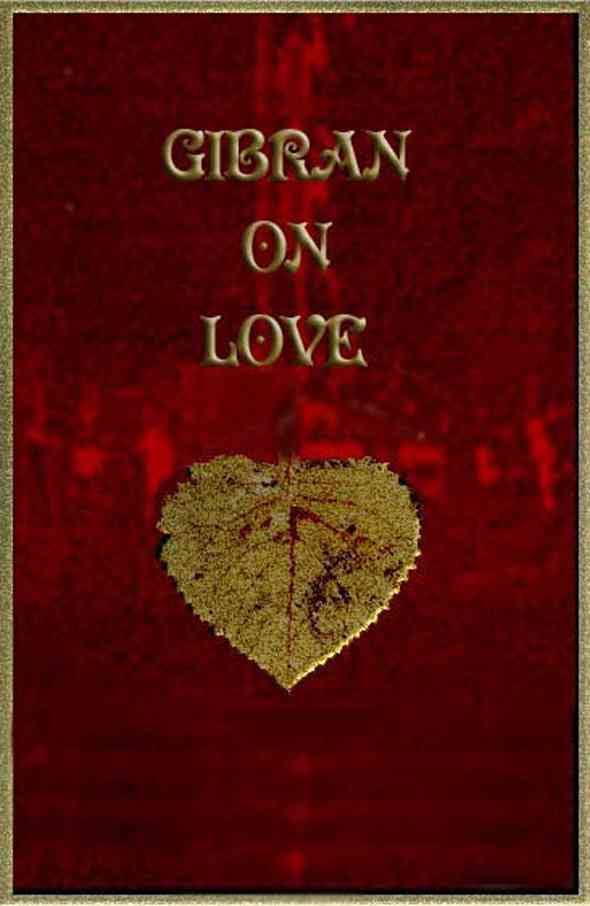 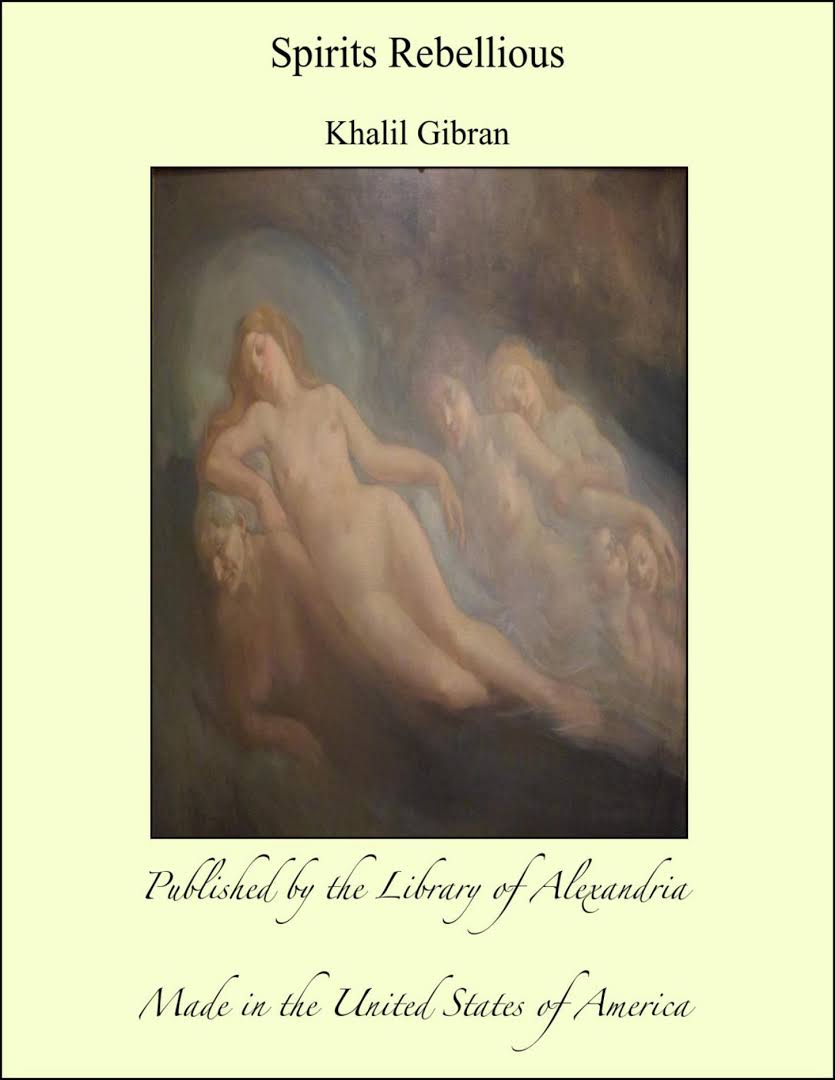 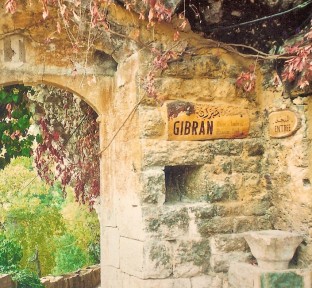 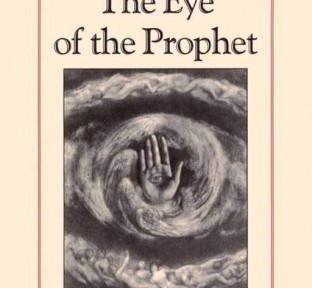 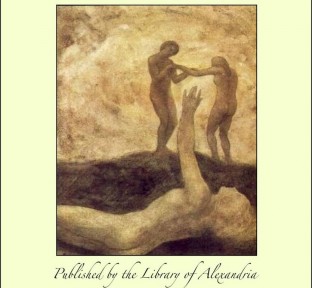 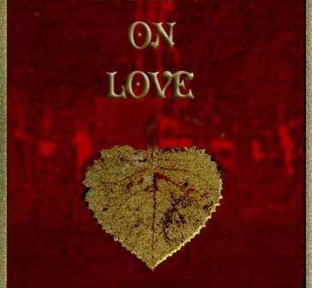 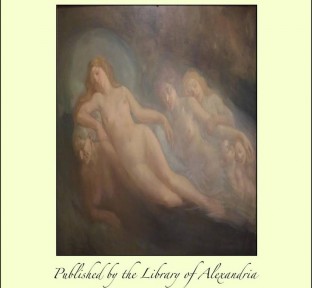 The roadways to the Gibran Khalil Gibran Museum in Bcharré take you through some of the most stunning mountain vistas in Lebanon. Along the many routes to Bcharré from the coast, expect to see landscapes with the most dramatic views of peaks and gorges as well as olive groves, vineyards, valleys and mountain peaks that develop into the beautiful backdrop for the museum that includes 440 original paintings and drawings. Located at an elevation of 1,400 meters, the pristine village of Bcharré commands a prime spot overlooking the Qadisha Valley, just below the Cedars. The red-roofed village is famous for being the hometown of Gibran Khalil Gibran, the Lebanese essayist, poet, artist and author of 16 books, written in both Arabic and English, best known for The Prophet, which has been translated into more than 30 languages.
Gibran’s work incorporates components of two major late 19th-century art movements: Aestheticism and Symbolism.  Like the Symbolists, Gibran strove to relay personal, often deeply-spiritual feelings in visual form.  Similar to the Aesthetes, he sought beauty and poetry in all things as an antidote for the rampant materialism of the world around him.  Gibran’s quest for humanity’s eternal and undeniable truths is a consistent theme linking his literature and artwork.   Significantly, Gibran’s artwork, including paintings and drawings, has been incorporated into his collection of literary work.
In his art, Gibran utilized classic, idealized human figures, often nude, to express universal themes.  Suggesting a link between the physical and spiritual realms, his otherworldly figures seem to float in mid air, free of material bonds.  The spiritual nature of Gibran’s figures is suggested through his use of soft, muted and sometimes blurred outlines around them.

Gibran was born on January 6, 1883, in Bcharré.  In 1895, at the age of twelve, he immigrated to Boston’s South End with his mother, his two sisters Mariana and Sultaneh and his half brother Boutros. During his teenage years, Gibran’s introduction to publisher and photographer Fred Holland Day proved to be influential.  Day exposed Gibran to the art of the Pre-Raphaelites and the Aesthetes, as well as to contemporary literary movements.  This early exposure had a lasting affect on Gibran, and helped shape his creative works throughout his life.  In fact, it was during Gibran’s first public exhibition in Fred Holland Day’s studio that he met Mary Haskell, the woman who would become his most ardent supporter.
In 1898, Gibran returned to Lebanon where he spent the summers with his father in his native town of Bcharré and during the winter he went to the Sagesse College in Beirut where he studied Arabic and French.  In 1902, Gibran returned to Boston. Between 1902 and 1904 he suffered the loss and death of his sister Sultaneh, his brother Boutros and his mother. In 1908, he went to Paris where he improved his artistic techniques and there he met the preeminent French sculptor, Auguste Rodin. In 1910, he left Paris for London where he stayed for a month, before returning to Boston.  In 1911, he left for New York where he lived until his death on April 10, 1931. Even though he lived most of his life in Boston and New York, he intended to retire in Bcharré and specified in his will that he wanted to be buried there when he died. The building housing the Gibran Museum and his tomb has a unique history. The hermitage (Gibran's tomb) is an old cavern where many hermits had sought refuge since the 7th century.
By the end of the 17th century, the notables of Bcharré offered the hermitage its existing building erected during the 16th century and the surrounding oak forest to the Carmelite Fathers who were then living in the Qadisha Valley (the Saint Valley) with the Monks of Saint Elisha monastery.

The Prophet is Gibran's best known work. Translated into over 40 different languages, The Prophet was published in 1923, and has never been out of print.

The Carmelite Fathers built the monastery in 1862 (as shown on the front wall of the monastery). In 1908, while some of the monks moved towards Bcharré to build the Saint Joseph Monastery, others remained in the valley to take care of the whole property, irrigating their crops from a nearby source, better known today as "The Sanctuary of Our Lady of Lourdes", located on the east side of the monastery. In 1926, while still in New York, Gibran expressed the desire to purchase the hermitage, the monastery and the adjoining forest from the Carmelite Fathers, in order to make of the hermitage his tomb and of the monastery his final resting place.
On August 22, 1931, Gibran's body arrived in Bcharré. Mariana, his sister, bought the monastery and the adjoining lands and thus fulfilled one part of her brother's will: to make of the hermitage his burial place. Only in 1975, after discovering Gibran's archives, were his desires executed and the new monastery transformed into a Museum. The Gibran National Committee, a non-profit corporation holding the exclusive rights to manage Khalil Gibran's copyright to his literary and artistic works, started to build Gibran's Museum, erecting a new wing on its east side and edifying a stairway to link its two floors.  Upon completion, Gibran's paintings and masterpieces were exhibited and a commemorative plaque was fixed (1975).  In order to promote other aspects of his achievements, twenty years later, the Museum was enlarged and equipped with the very best and up-to-date materials. On August 15, 1995, the Museum reopened its doors to the public with new roads and parking to aid in the development of the region as a cultural site. The artistic achievement and life of this extraordinary man are proudly preserved at the museum in Bcharré, Lebanon.