A Trip Back in Time With Sheikha Altaf Al-Sabah, Patron of THE SADU HOUSE 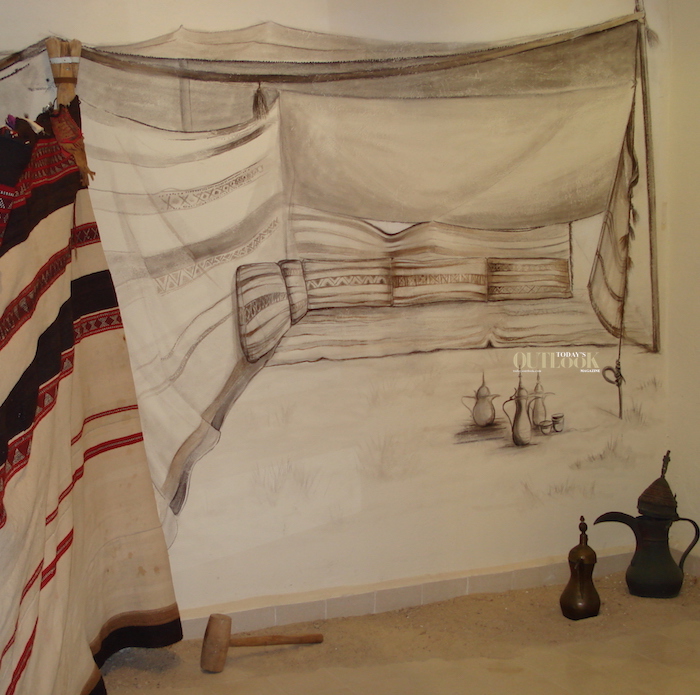 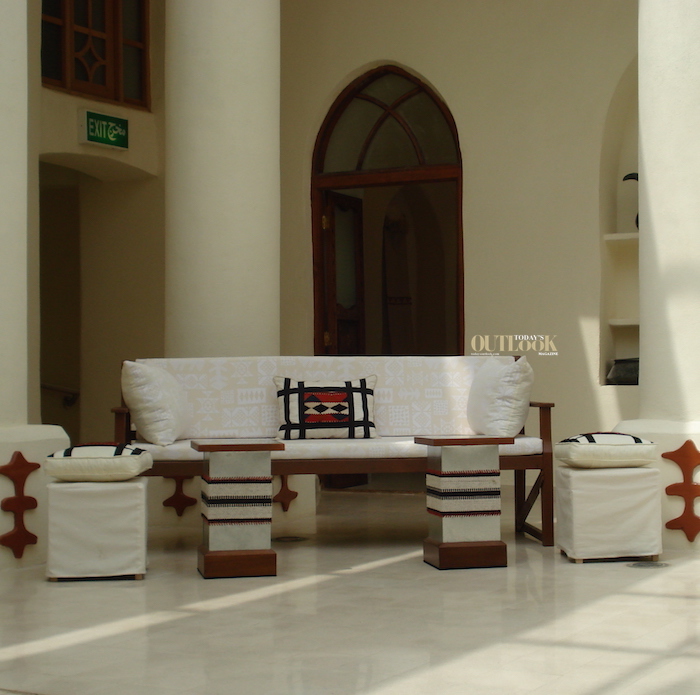 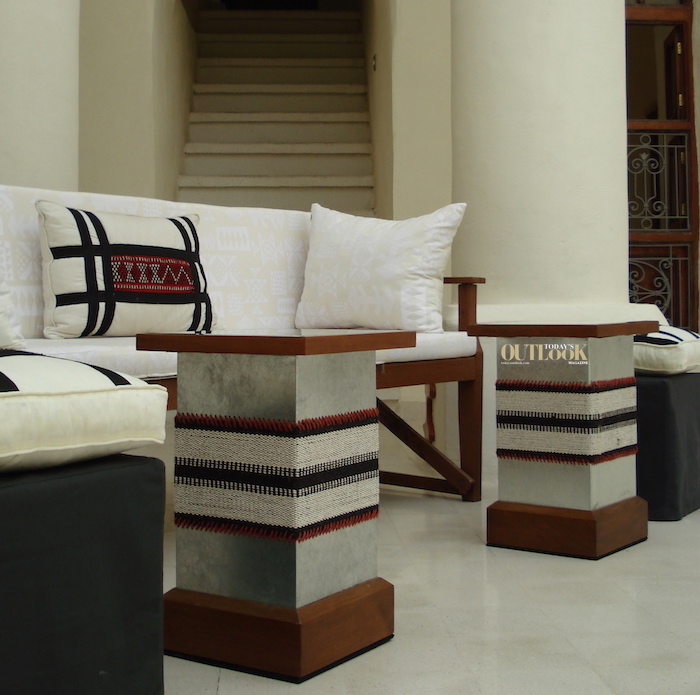 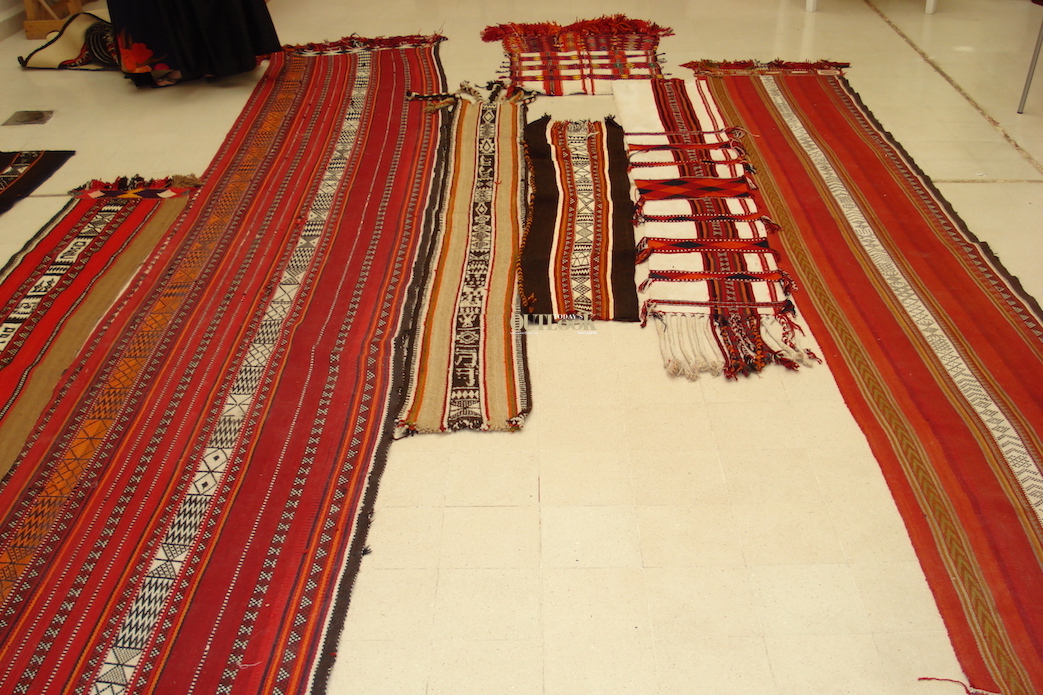 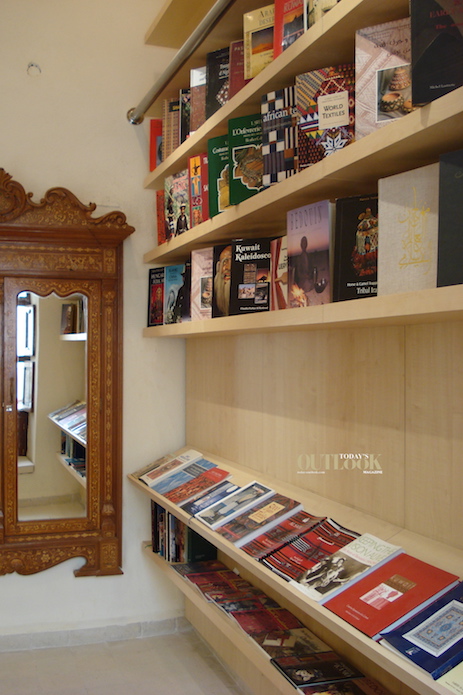 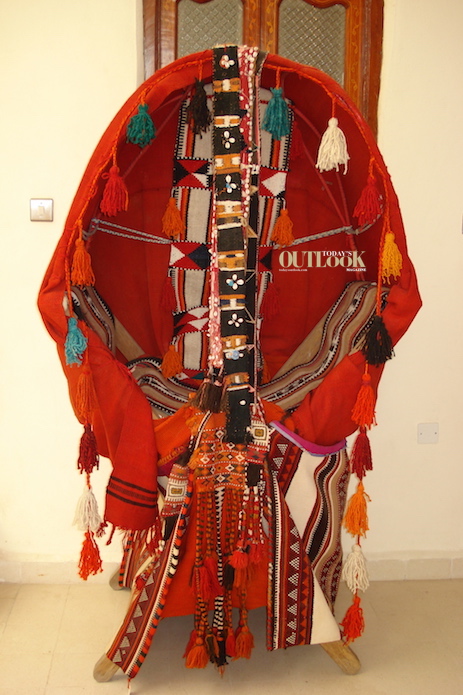 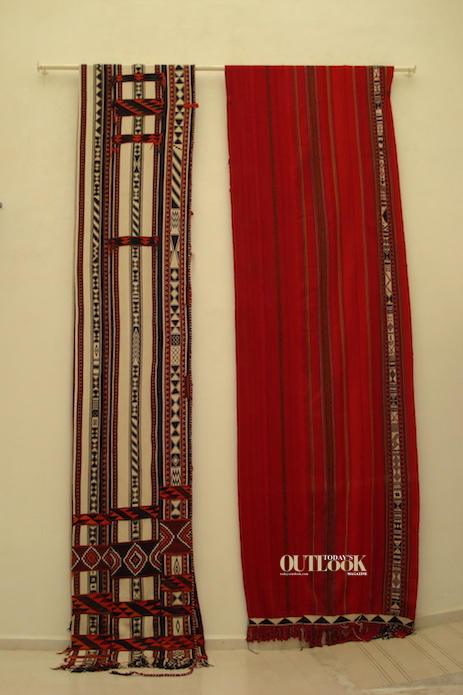 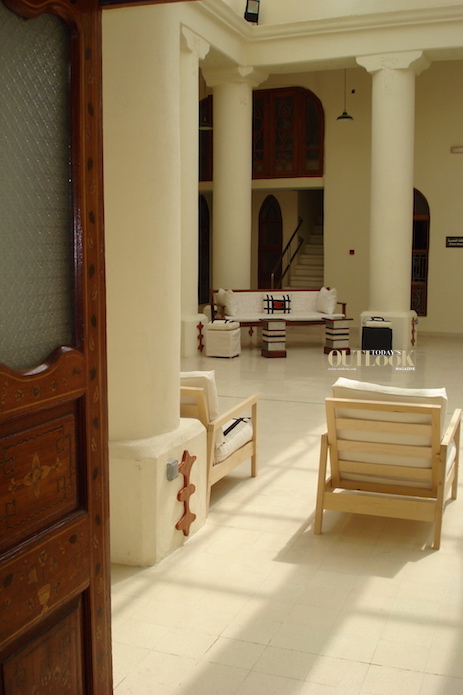 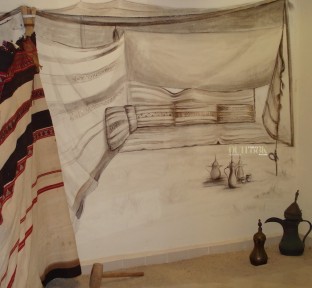 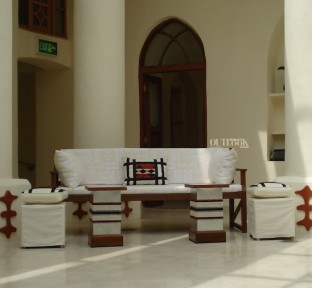 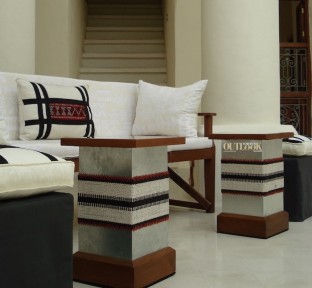 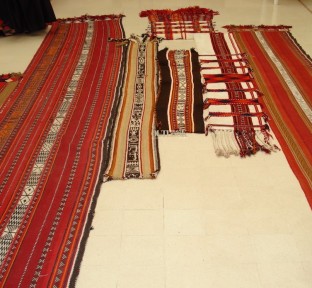 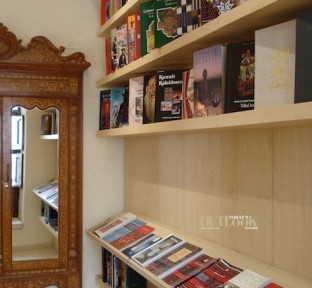 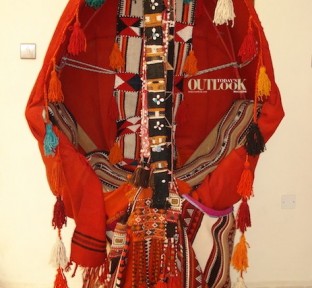 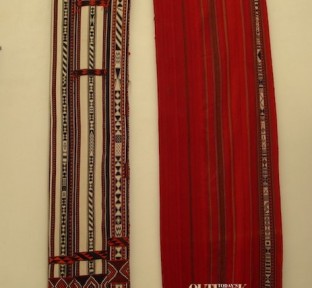 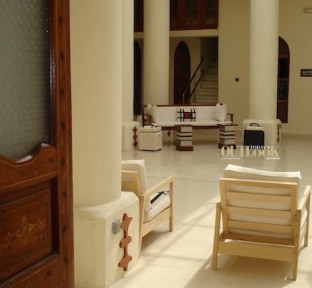 Do you have the desire to go back in time? The time when life functioned at a slower pace, the time when traditions were alive, and the time when nothing mattered more than your own hands? If you do, then let us enter the Sadu House, because that is where the story of the past begins...