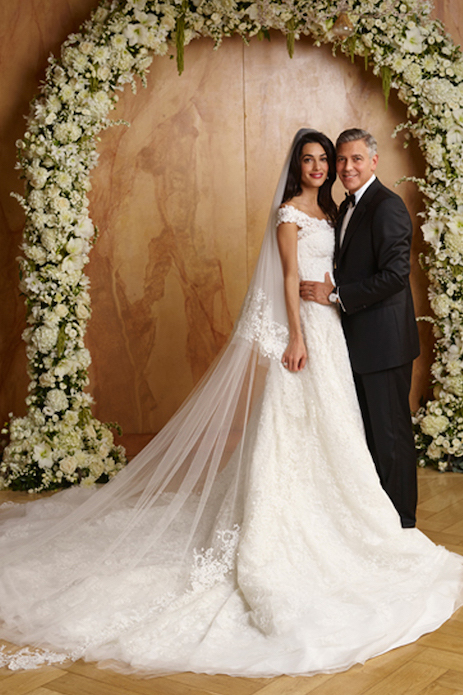 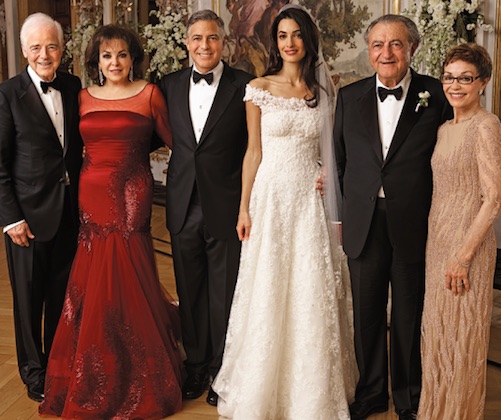 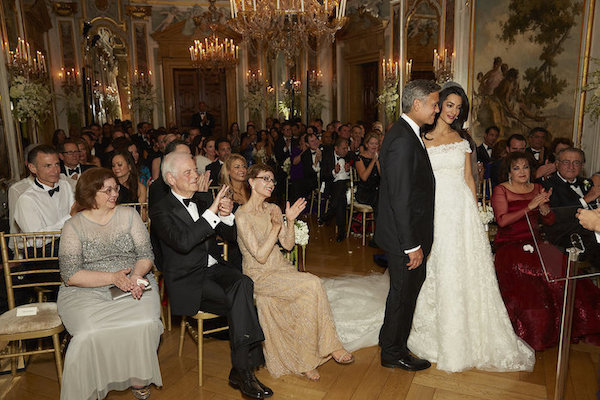 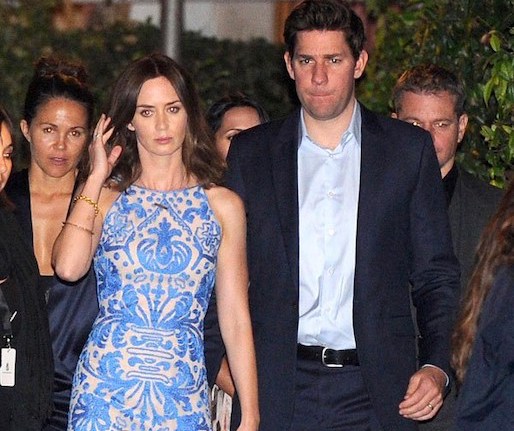 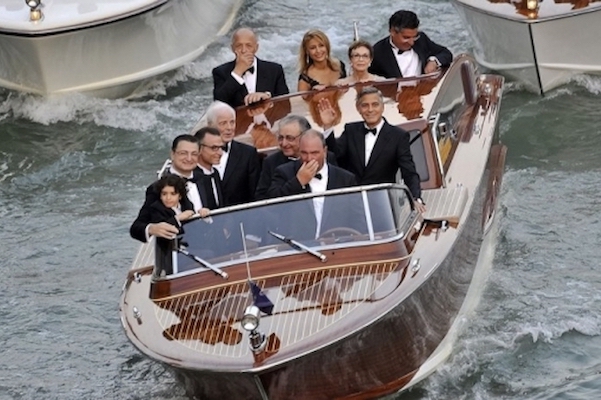 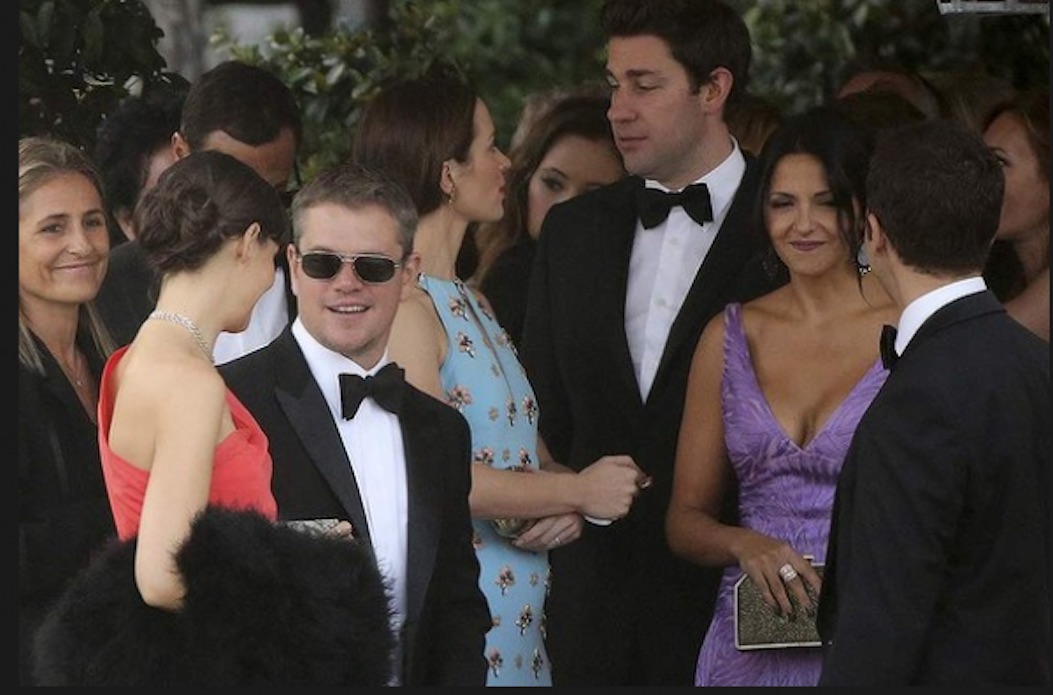 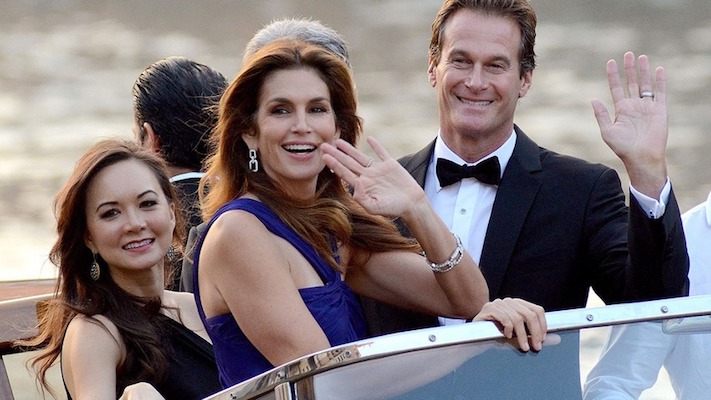 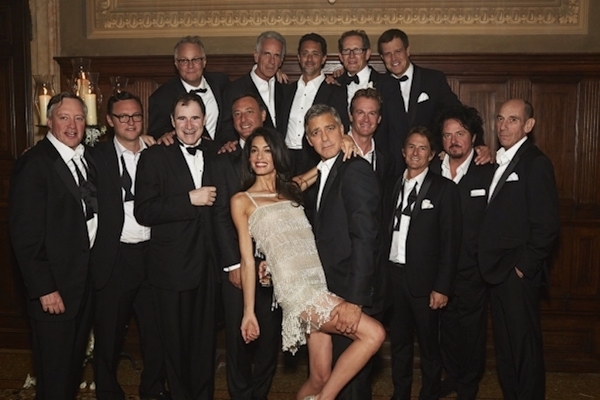 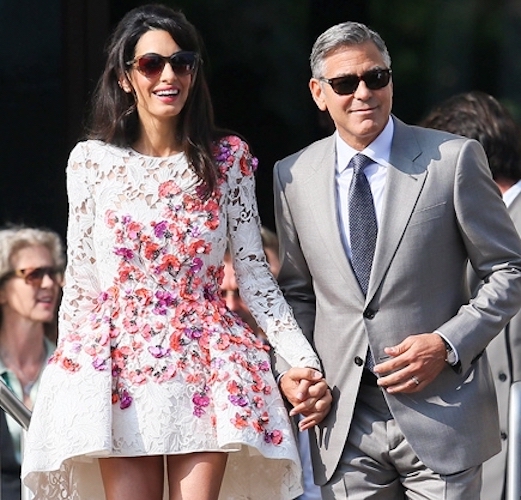 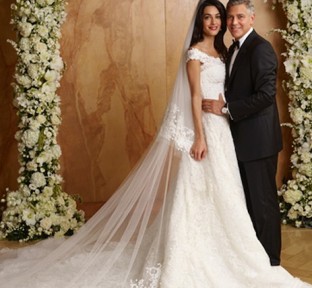 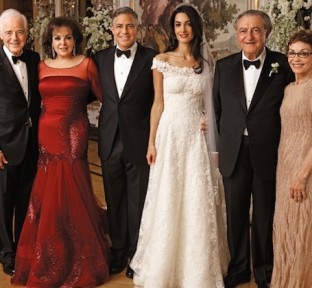 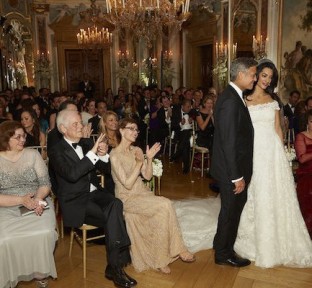 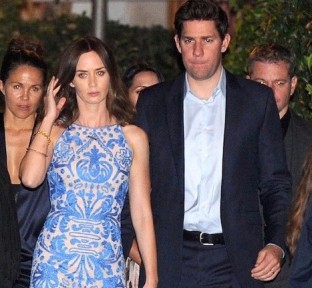 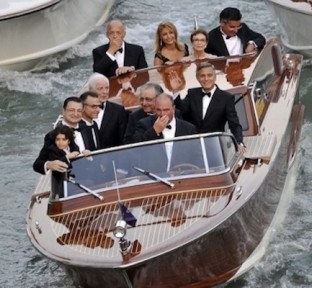 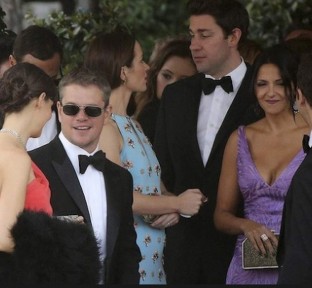 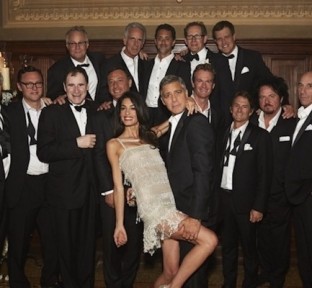 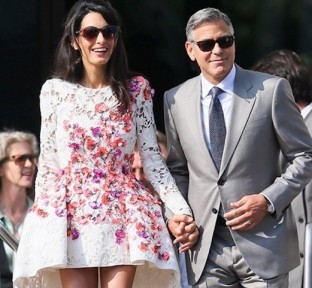 The wedding of George Clooney and Amal Alamuddin was undoubtedly one of the hottest events of the season. The three-day wedding extravaganza that took place in Venice was a star-studded assembly of family and friends of the bride and groom in one of the most romantic cities in the world. The Hollywood heartthrob finally found his match in the highly successful, stunning and stylish Lebanese-born barrister Amal Alamuddin, after declaring that marriage was simply not in the cards for him decades ago.

The power duo made their way to the lavish Aman Canal Grande hotel in a 100-guest strong boat procession, where they said their “I dos”, in a ceremony that radiated love from the couple and their families. The bride’s mother, Baria Alamuddin (foreign editor of the pan-Arab newspaper Al-Hayat) emphasized in her speech that the celebration was not only that of love, but also a “meeting of cultures” that brought together people of at least 30 nationalities. Nick Clooney, father of the groom, also made his own speech, in which he stated that “George and Amal present us with belief that in this place and at this moment, love is alive and well.”

On the guest list were stars that included Matt Damon, U2’s Bono, Cindy Crawford and husband Rande Gerber, Emily Blunt, Bill Murray, Vogue’s Anna Wintour and many more. Luxurious wine and champagne flowed and dinner was a delectable five-course meal. The newlyweds handed out memorable gifts to their guests; iPods with playlists picked by them as a memento of the occasion.
While the groom looked absolutely dapper in his Armani suit, it was Alamuddin’s iconic sense of style that had style gurus in awe. Alamuddin arrived in Italy in a lady-like ensemble consisting of a black and white ankle-length Dolce & Gabbana Spring 2013 dress. Upping the drama for her rehearsal dinner, Alamuddin was breathtaking in a red Alexander McQueen Resort 2011 gown. Keeping it simple, she donned a cream Stella McCartney trouser suit with a matching hat to her civil ceremony, and for her wedding day, she wore a spectacular Oscar de la Renta creation with French lace, pearls, an off-shoulder neckline and full train. For her post wedding-day brunch, Alamuddin stepped out in a stunning Giambattista Valli Spring 2014 Couture dress with a high and low hemline, looking every bit the stylishly fabulous bride that she is.