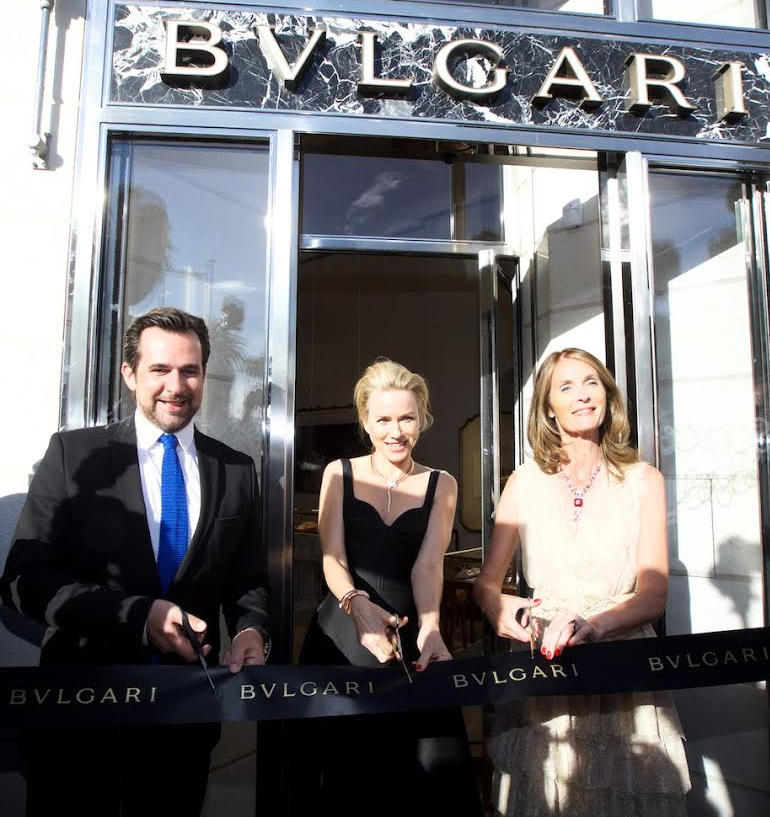 Since the golden era of Italian films in the 1950s and 1960s, Bulgari has been closely linked with the cinema world, and Cannes, with its roll-call of bejeweled international divas, has always been one of the year’s most anticipated events.

The celebrations for the re-designed Bulgari boutique were marked by a glittering ribbon-cutting ceremony and followed by a cocktail party with guest-of-honor Naomi Watts. Attending the event was an A-list of VIPs, socialites, filmmakers, and key figures of the entertainment industry.