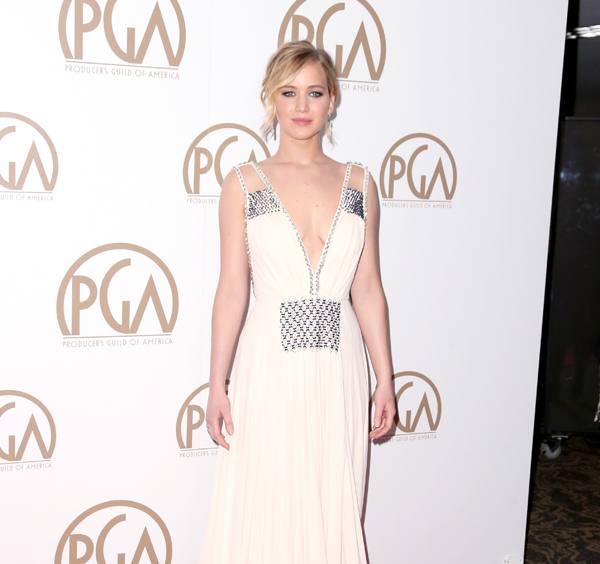 To celebrate the finest producing work of the year, the Annual Producers Guild Awards, held at the Hyatt Regency Century Plaza Hotel, grants prestigious awards such as the David O. Selznick Achievement Award in Theatrical Motion Pictures and the Norman Lear Achievement Award in Television, and the Vanguard Award, to honor some of the living legends whose work has shaped the industry.