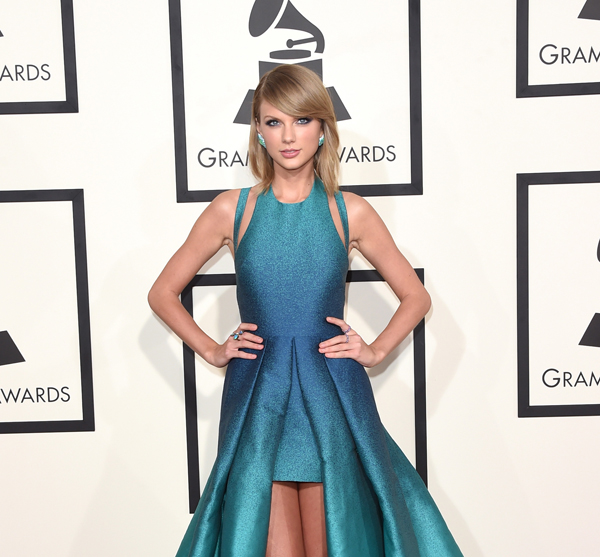 Glamour, music, excitement, and breathtaking performances, that’s what the 57th Annual Grammy Awards were all about! Held at the Staples Center in Los Angeles, California, the spectacular show was hosted by Rapper LL Cool J, for the fourth year in a row.

Beyoncé and Sam Smith were in the award nominations lead with six nominations, while Iggy Azalea, Usher, and Sia scored four nominations each. Beyoncé won her first two awards during the pre-telecast, and has so far won 19 Grammys, making her the second most honored woman in Grammy history.

Pop diva Madonna, Beyoncé, and Katy Perry all delivered powerful, moving and unforgettable performances, and AC/DC opened with their classic Highway to Hell bringing the audience to their feet. Lady Gaga wowed everyone with her new, elegant look and very dignified but playful performance.

The red carpet featured some of the most stunning looks; Taylor Swift donned a gorgeous turquoise dress by Elie Saab, Beyoncé looked sweet and sexy as she strutted down the red carpet in a black lace dress by Proenza Schouler, Rihanna was all playful smiles in her eye-catching bright pink Giambattista Valli ball gown, Katy Perry sparkled in a beaded Zuhair Murad dress, and Ciara stepped out in a gorgeous ruffled Alexandre Vauthier creation.