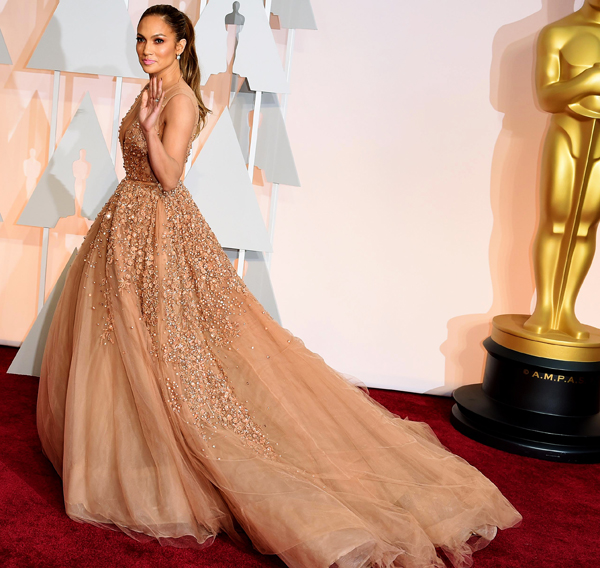 One of the biggest highlights of the awards season, the 87th Academy Awards ceremony, presented by the Academy of Motion Picture Arts and Sciences (AMPAS), was held at the Dolby Theatre in Hollywood, Los Angeles, and hosted by wildly engaging actor Neil Patrick Harris for the first time.

Honoring the best films of 2014, Oscars were presented in 24 categories, and the biggest wins scored were by Birdman and The Grand Budapest Hotel who tied in with four Oscars each.

The other winners included The Theory of Everything, Still Alice, Boyhood, The Imitation Game, and Interstellar, to name a few. Almost 37.2 million viewers in the United States tuned in to watch the show via telecast. The event’s “In Memoriam” segment of the Oscars was introduced by Meryl Streep and honored 50 of the industry greats including Lauren Bacall, Ruby Dee, James Garner, Elizabeth Pena, Luise Rainer, Mickey Rooney and Robin Williams.