Life in the Fast Lane: The Macan...A class apart 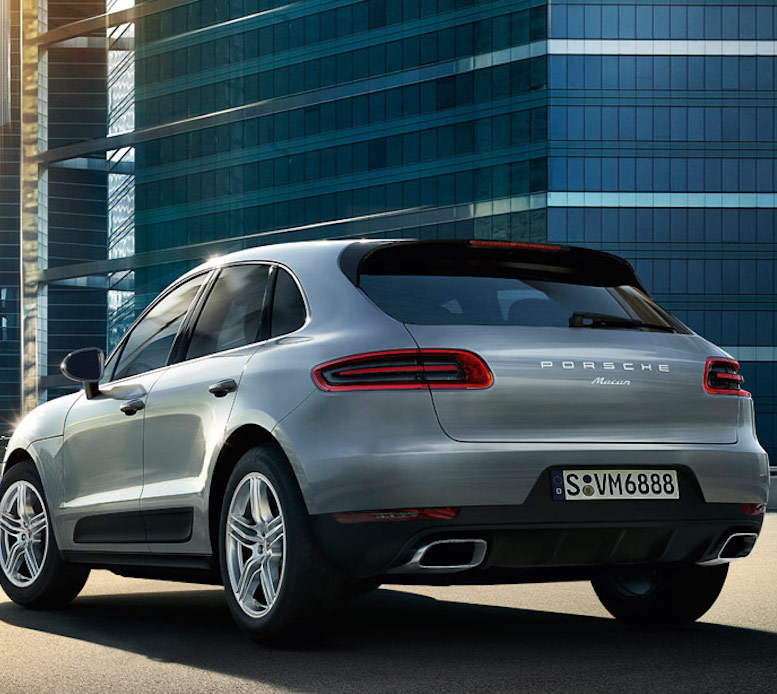 Porsche’s new and much-awaited model in the compact premium SUV segment, the Macan, was recently launched in Qatar and the Middle East. Today’s Outlook was invited to the UAE to experience its on and off-road prowess in the Emirate of Ras Al Khaimah.

Sixty-five years of sports car evolution has culminated in the Macan. The agility, power, speed, poise and equilibrium exhibited by the Macan justify its claim to the Indonesian name for the ‘king of cats’ —Macan, The Tiger— as it effortlessly surfs between extreme speed and controlled torpor with the grace of a feline creature.

With the best hospitality, Qatar Airways’ style, the hour-long flight from Doha to Dubai whizzes by quickly. A short drive takes us to the Dubai Creek Golf and Yacht Club where we are escorted down the red carpet and into the waiting seaplane, which ferries us to the charming Waldorf Astoria hotel. We receive a warm welcome with cool lemon drinks prior to being ushered into an expansive room tastefully furnished with both elegance and comfort in mind. An extensive yet private balcony extending our room beckons us to enjoy the tranquility of the ocean views before we head out for a rendezvous with Porsche’s new kid on the block... a beautiful prelude to the magnificence we were going to experience in both the resort and the car.

The dramatic landscapes of the northern region were specifically selected to showcase the vast capabilities of the Macan over a range of terrains. From rugged mountains to azure blue sea and white sandy beaches, the diverse topography presented the perfect testing ground for the intensifying new model.

Once behind the wheel, we drive nearby to a designated area where every possible off-road contingency has been replicated, thus giving us a taste of how the Macan drives over surfaces we might otherwise hesitate to venture onto. Hard sand, soft sand, wet sand, rocky land and whatever else one could think of was easily devoured with stupendous control as we maneuvered the Macan through it all. Collectively, the challenges allowed the Macan to demonstrate its class-leading features and technologies, including Porsche Hill Descent, Porsche Torque Vectoring and Porsche Active suspension Management.

Adrenalin pumping full force, we see the Macan driving ahead of us go atop a raised landfill, maneuvering the tiny space on the curved mound of sand. Unable to resist the call of adventure the driver stops at the top, where to our uninterrupted view from behind, we see it confidently perched only on its two front wheels with its back wheels raised above the ground! Seeing this lay ahead of us, we were sitting up in nail biting excitement in anticipation of experiencing this firsthand, but once atop, cosseted comfortably inside the car, we could feel the stupendous control this Tigress is capable of.  The car commands respect for its resilience and grace and while resilience is often sought and accomplished in most off-road vehicles, it is the latter virtue that will earn the Macan a special place in your heart.

The sheer beauty of how this beast balances itself almost effortlessly with the system designed to take power away from the wheels that are up in the air, was an exciting experience in itself.

This adventurous drive over different terrains was indeed a pleasure that remained with us as we returned, the sight of our beautiful hotel beaconing us to relax, which is exactly what we did!

A soothing cup of tea in our private balcony followed by a hot bath in the exotic bathroom set the mood for the evening ahead. Porsche-style hospitality saw us being welcomed with creative cocktails at the poolside bar except that the bartender and the bar were both inside the pool rather than poolside. An elaborate barbeque dinner followed where we enjoyed the evening with Porsche’s Managing Director for the Middle East and Africa Christer Ekerberg and his team, discussing Macan’s lineage at length.

Born to be… sporty!

The next morning, an adventurous drive on the recently constructed road up Jebel al Jais (UAE’s tallest mountain) presented another opportunity to discover the sporty DNA of the latest addition to the Porsche family. The carefully selected route allowed the car to exhibit its agile handling and well-balanced chassis. As the winding turns carried the fleet upwards, the Porsche Doppelkupplungsgetriebe (PDK) gearbox, fitted as standard on the new Macan, ensured seamless power delivery from engine to tarmac.

The road’s sharp peaks and troughs also highlighted the Macan’s flexibility, delivered by the Porsche Traction Management (PTM)—one of the world’s most powerful drive systems— enabling us to swerve our way with ease to this picturesque treasure top where we stopped to relish the beautiful scenery around us.

The Macan is undeniably the four-wheeled companion of choice for those ruled by the desire for excitement and pushing beyond limits! The yearning for an endorphin rush seems reasonable in the knowledge that the Porsche Stability Management System (PSM) is there to support you at every turn. Break to a screeching halt, swerve through winding roads, glide uphill or slide sideways, the mechanics are supporting you in whatever you prefer. Porsche understands what the off-roader psyche desires and hence in the Macan this feature knows no boundaries.

A new benchmark for SUV dynamics

Although it shares its architecture with the Audi, Porsche has well and truly made the Macan its own, adding distinctive style both inside and out, as well as an impressive range of engines.  It’s easy to see classic Porsche flair in the Macan’s visage. Not only is it a chic option for buyers, Porsche has also ensured the new SUV is practical. Space inside is plentiful and the cabin’s layout is upmarket with plenty of premium materials.

Although quite similar to the Cayenne, the Macan gets its own multi-function steering wheel inspired by the 918 Spyder as well as a new touch screen infotainment system and a high-set center console.

Plenty of variety available across the range with the Macan S equipped with a 3.0 liter V6 bi-turbo engine, delivering 340 hp torque while Macan Turbo has a 60 hp edge at 400.  Along with all other Macan models, it features an active all-wheel drive with an electronically controlled, map-controlled multi-plate clutch. From the outset, the Macan boasts the recently developed PDK, which enables it to accelerate from 0 to 100 km/h in as little as 5.2 seconds reaching a top speed of 254 km/h.

As the top derivative, the Macan Turbo is the most powerful vehicle in the compact SUV segment. The 3.6-liter engine being used in a Porsche model for the very first time achieves an unrivalled 400 hp and catapults the vehicle from 0 to 100 km/h in 4.8 seconds, reaching a top speed of 266 km/h.  Its double clutch system enabling it to shift pedals between automatic and manual will be another aspect that is sure to be loved by racing enthusiasts. Sporting genes are clearly dominant in the hereditary line.

The range of equipment available on the Macan is extensive and includes the all-wheel drive, PDK, multi-function sport steering wheel with shift paddles, large wheels, high performance audio system and electronically operated tailgate. The Macan is also the only vehicle in its segment that can boast an air suspension system.

With the Macan, Porsche has not only built a compact SUV that's fast and fun but has also established a new benchmark on which to measure SUV dynamics.  On the handling front, the Macan is one of the most fluid SUVs delivering a level of dynamic ability rarely found in cars of this size. The steering wheel includes all controls needed to customize the indoor environment without ever needing to take hands away from the wheel.

More sportier than the Cayenne, the Macan is faster in design and in action, just as much in command on snow or sand. It’s a car for any age or terrain! Should you wish to intensify the sporty experience, the Sport Plus feature is at your disposal. As wisdom accompanying danger equates to thrill minus risk, you can feel the sportiness of the car with the Porsche Stability Management system ensuring safety.

Racing enthusiasts who might not so far be a fan of SUV’s or other big cars will surely see things differently after driving the Macan. This car is as much at ease off-road as it is on the racetrack and if side driving is an obsession and sporty experience is on the agenda, the Macan is sure to satisfy expectations on all counts. It’s a car for any mood! 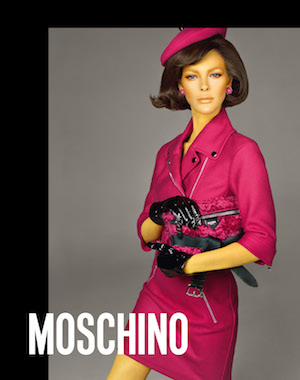