BBAC Honors Its staff in its Annual Gathering Ceremony 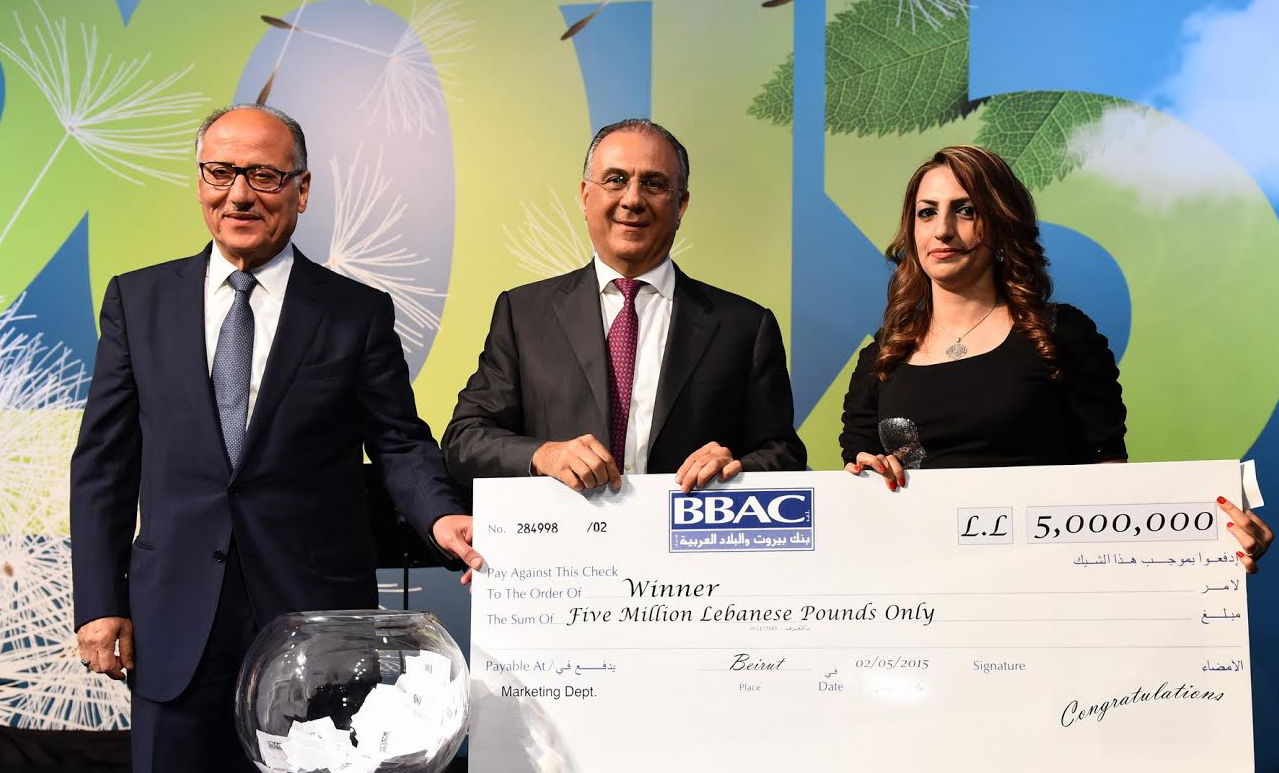 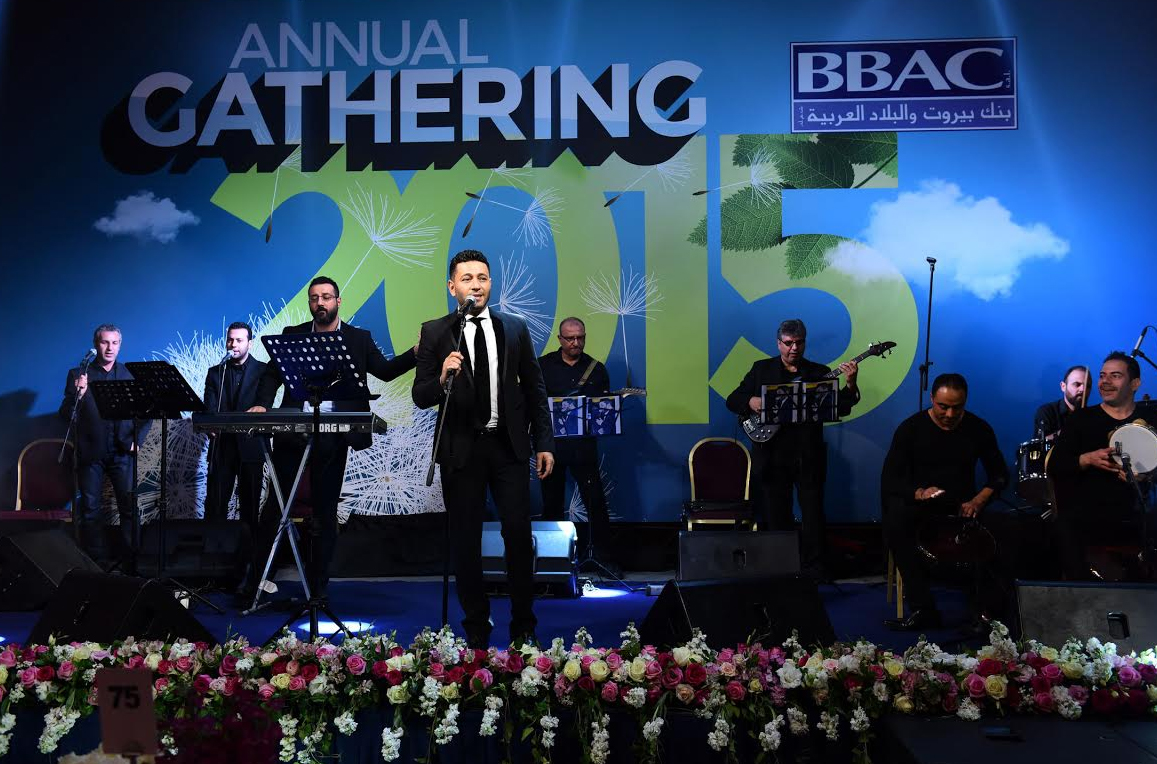 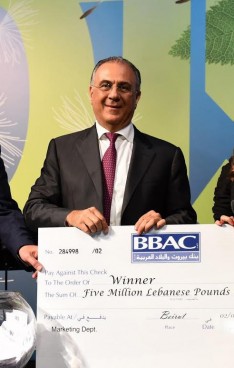 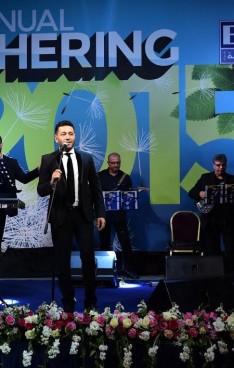 Within the framework of its annual tradition, BBAC (Bank of Beirut and the Arab Countries) held its gathering ceremony, in conjunction with Labor Day this year, at Hilton Habtoor Grand Hotel – Beirut. The celebration was attended by the Chairman General Manager of BBAC, Sheikh Ghassan Assaf, the members of the board of directors and the bank’s staff who exceeded 800 employees.

At the opening of the ceremony, Sheikh Ghassan Assaf welcomed the employees with a speech of hope and optimism, which was the theme of this year’s ceremony, along with inspiring words mentioning the current national challenges and how BBAC got ahead of them. Sheikh Assaf went over the financial results and cited the achievements that have consolidated the bank’s position and strengthened its performance during the last year, in addition to the most important upcoming projects within the bank’s vision to keep pace with the developments in the banking sector and face competition. BBAC’s development and expansion of its branch network, in Lebanon and abroad, was also highlighted upon especially with the opening of the Hazmieh branch to take place in June and obtaining licenses for the opening of two new branches in the cities of Basra and Sulaymaniyah in Iraq and a representative office in Lagos - Nigeria (Africa).

Addressing the bank’s staff, Sheikh Assaf said: “Success is not a coincidence, it is the result of strategies and action plans that have been adopted years ago and applied in coordination with the important development in the bank’s performance. I am proud of you and grateful for your tremendous efforts, contributions and unwavering commitment to BBAC. BBAC grows through you and your efforts." Following the speech, a short documentary film was played to share with the staff the results of the fundraising campaign that the bank has organized and the employees have actively participated in.