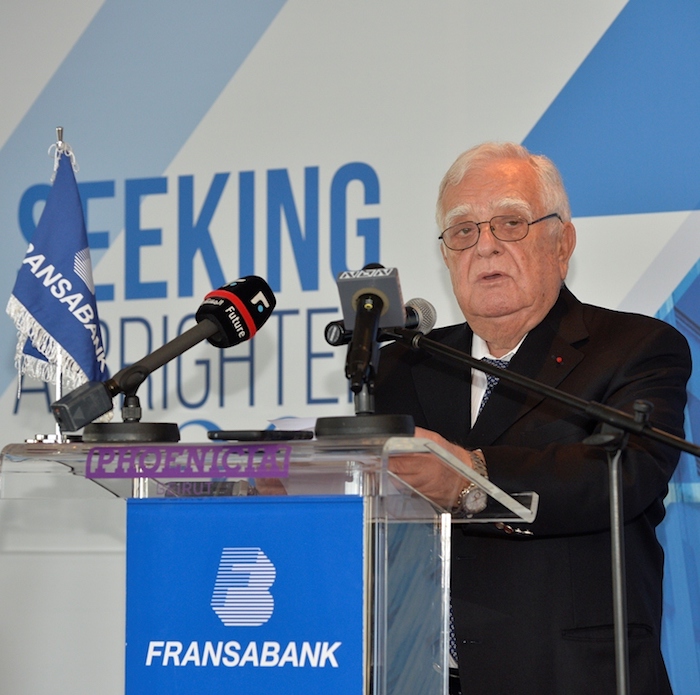 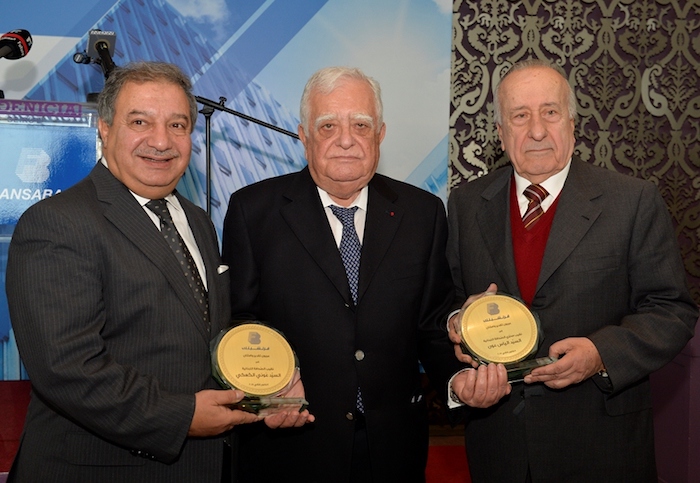 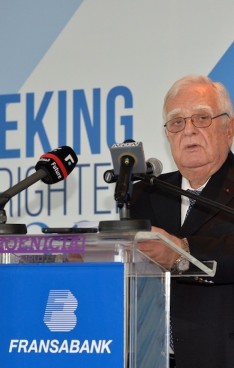 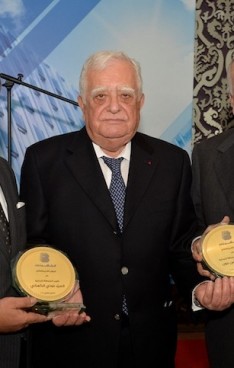 HE Mr. Adnan Kassar, Fransabank Group Chairman, invited media and press representatives to an honoring ceremony and luncheon held at Phoenicia Intercontinental Hotel on Wednesday, January 11, 2017. The ceremony was attended by Head of Lebanese Press Syndicate, Mr. Awni Kaki, and Head of Lebanese Press Editors, Mr. Elias Aoun, as well as a host of the most prominent press and media figures in Lebanon along with representatives of Fransabank.
Thanking all journalists for their dedication, devotion and honesty to keep the Lebanese press and media authentic and continuously radiant, Kassar pointed out that the essence of Lebanon lies in its media.  He also stressed the essential role it plays "in a civil democratic society for the sake of education and awareness, in terms of tackling people’s issues, keeping the public informed, and shedding light on each critical stage Lebanon faces."
Kassar acknowledged the hardships Lebanon's written and audio-visual media is currently facing, "particularly after one of the most prestigious media institutions closed its doors in the beginning of this year." He continued by saying, "Despite all the difficult circumstances,  Lebanese media will remain a pioneer key player in the Lebanese and Arab arenas, since freedom has been always the core of this profession, led by free journalists who work hard to seek change, where transparency is their goal, and the pen is their weapon. "