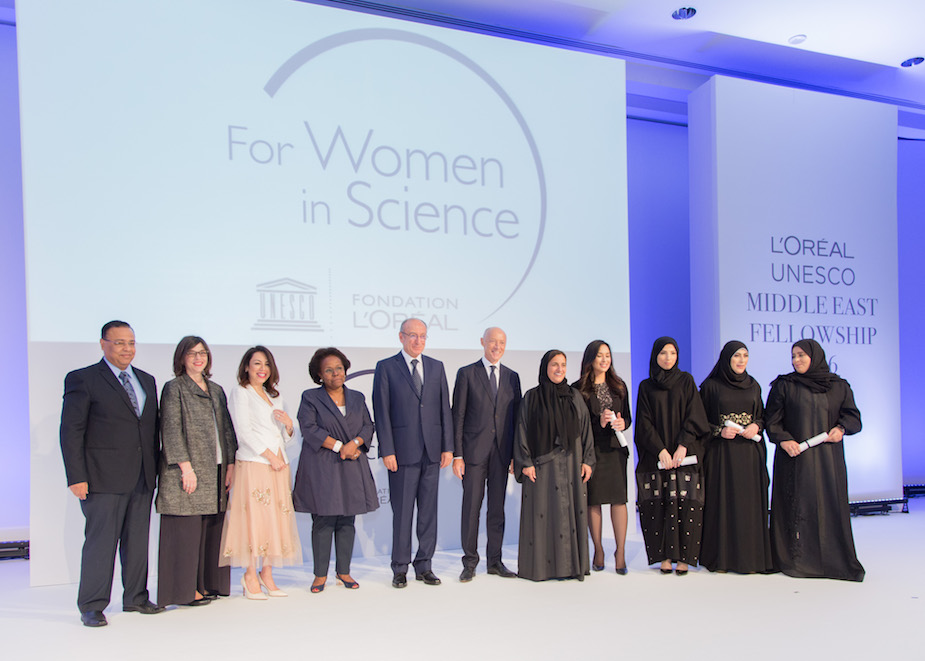 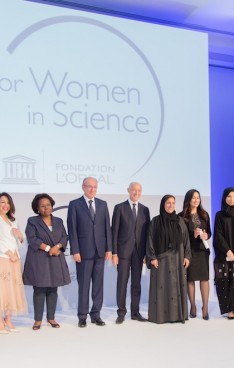 Four recipients of this year’s prominent L’Oréal-UNESCO For Women in Science Middle East Fellowship were each awarded a generous endowment, of EUR20,000, in support of their outstanding work as women scientists in the Middle East region. Based on the premise “The world needs science, and science needs women, because women in science have the power to change the world” these awards recognize the contributions of Arab women scientists, acknowledging their vital role in furthering development in the region. Sheikha Lubna Bint Khalid Al Qasimi, Minister of State for Tolerance and President of Zayed University was present at the awards ceremony which took place at Zayed University’s Convention Centre in Dubai. She said: “I commend the work being done by the L’Oréal Foundation and UNESCO through the For Women In Science Program. It is my honor to offer my patronage to a program that wholeheartedly motivates female scientists from the GCC and recognizes their excellent contribution to fields where women are underrepresented.” This year’s fellows are Hanifa Taher Al Blooshi, (UAE), Dr Maha Al Asmakh, (Qatar), Shimaa Hassan Eissa, (KSA) and Lila Habib, (Kuwait).