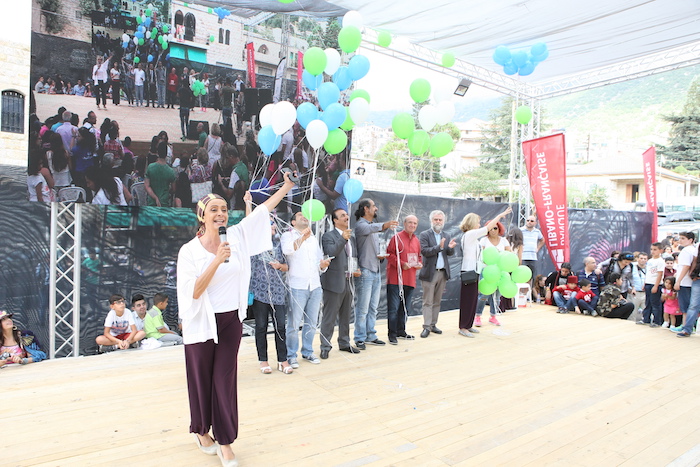 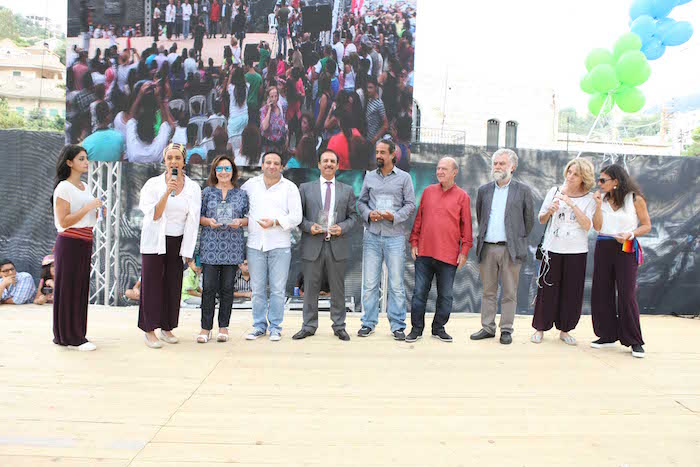 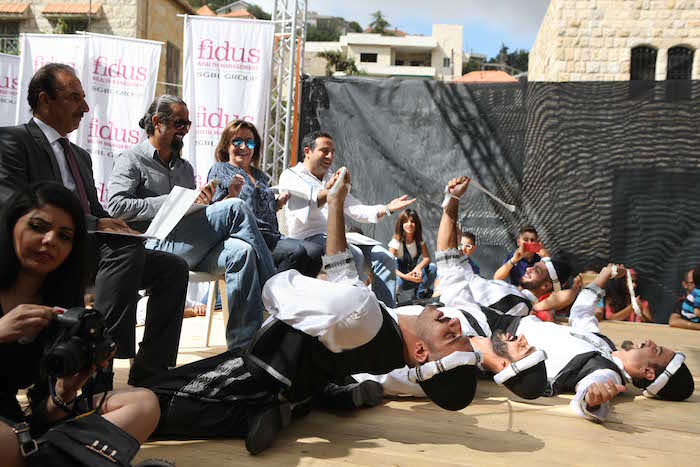 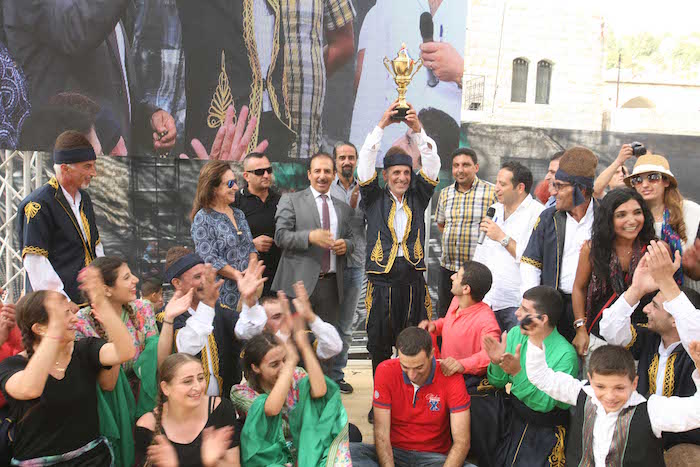 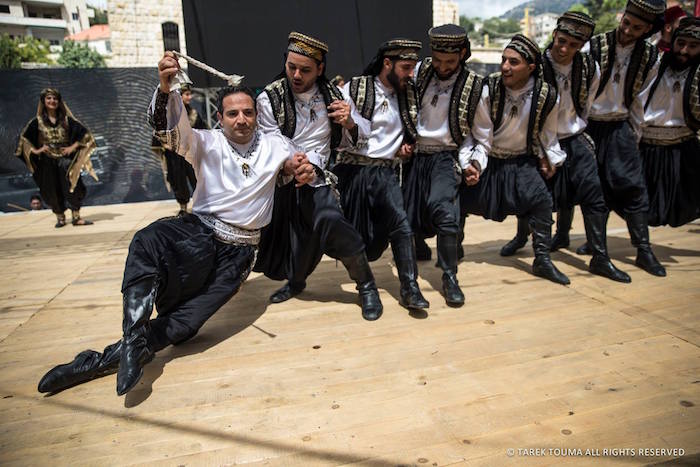 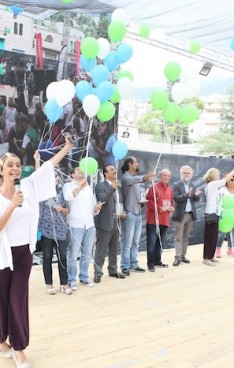 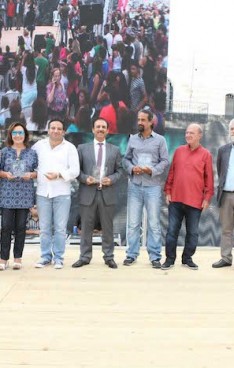 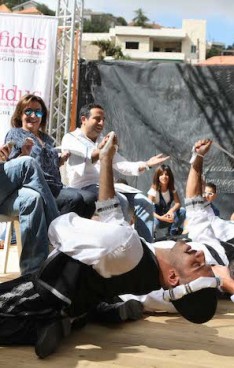 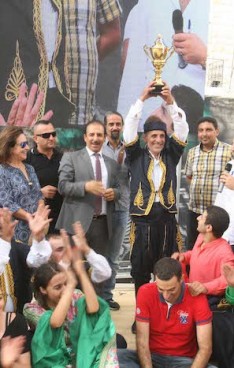 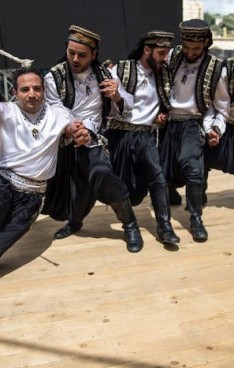 The annual Jabalna Festival took place in the village of Maasser El Chouf thanks to the collaboration of the Shouf Cedars Reserve, the Ministry of Environment and the Ministry of Tourism. The festival featured a fun-filled day for all with activities and celebrations including Souk El Akl with Chef Maroun Chedid, Souk El Mouneh with Barbara Massaad and professional troops performing traditional dabke. This year’s festival also featured the second edition of "The Dabke must Go On!" and for the first time, a competition between amateurs of traditional Lebanese Dabke took place. A jury composed of Papou Lahoud, Mazen Kiwan, Ali Hleihel and Majdi Zebian elected the group “Hidnanyé” whose victory was later celebrated in Ehden. Ministers, MPs and diplomats, artists and public figures as well as the inhabitants of the Chouf villages and throughout the country all participated in this festival which touched their hearts and souls!