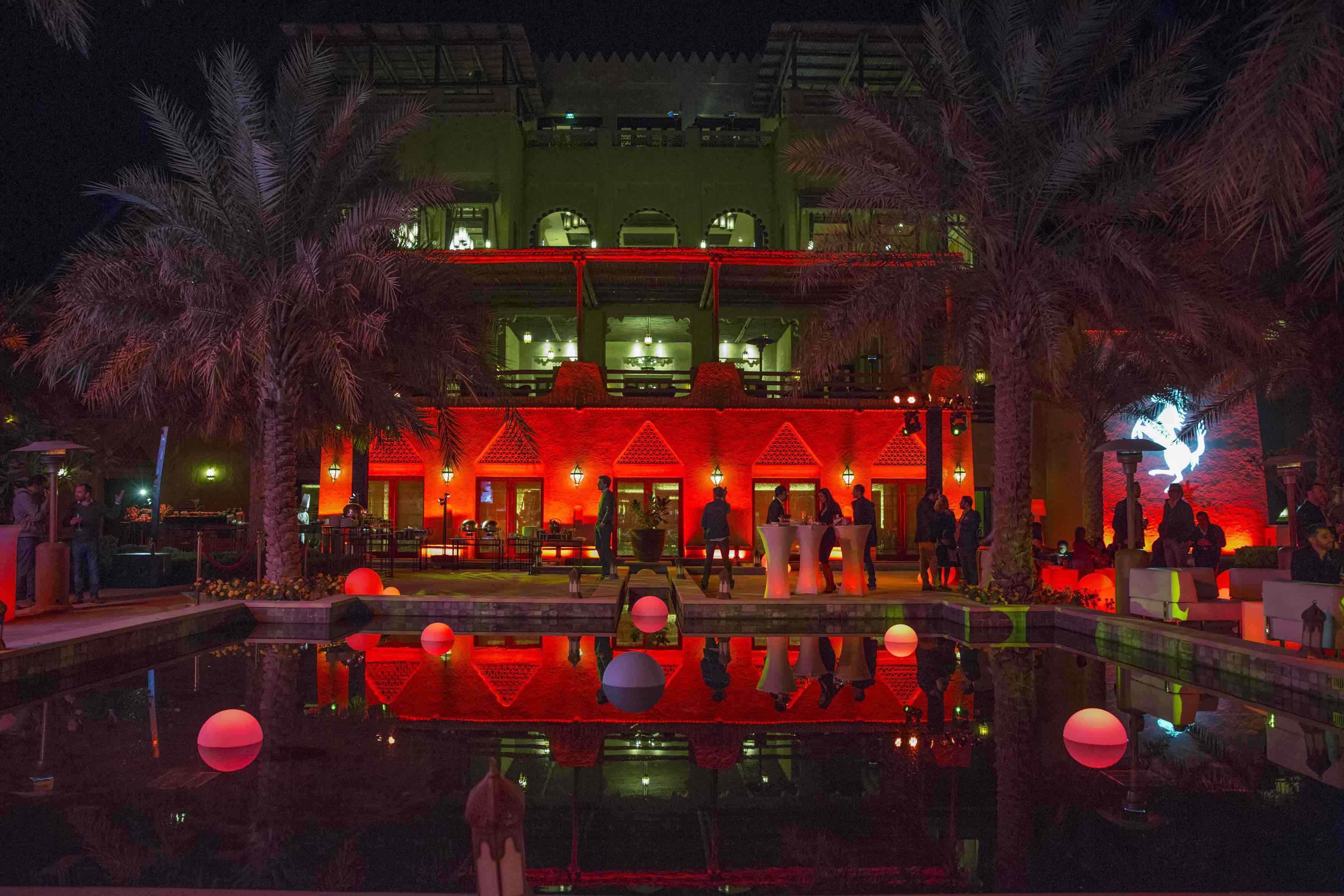 Ferrari Middle East and Africa has released a behind-the-scenes cut taking its viewers into the private event where the ‘Deserto Rosso’ video was filmed, an exhilarating short film showcasing The California T in perfect harmony with the Arabian Desert. Shot over a two-day luxury drive weekend deep in the Liwa Desert, ‘Deserto Rosso’ was attended by a handpicked selection of Ferrari owners and connoisseurs. The first California T Owner’s gathering ever paid tribute to one of the most successful Ferrari models ever and its proud customers were invited to immerse themselves in its unique characteristics and by doing so, collectively represent the definitive spirit of the California T.