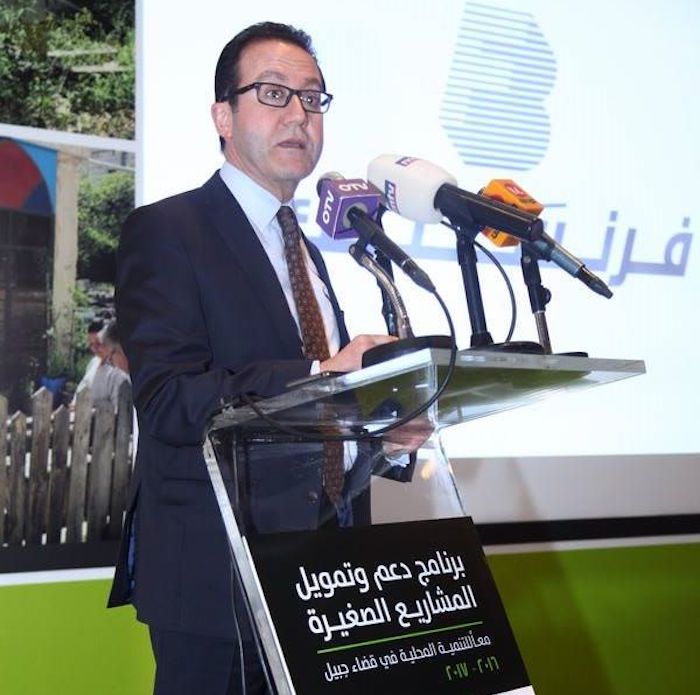 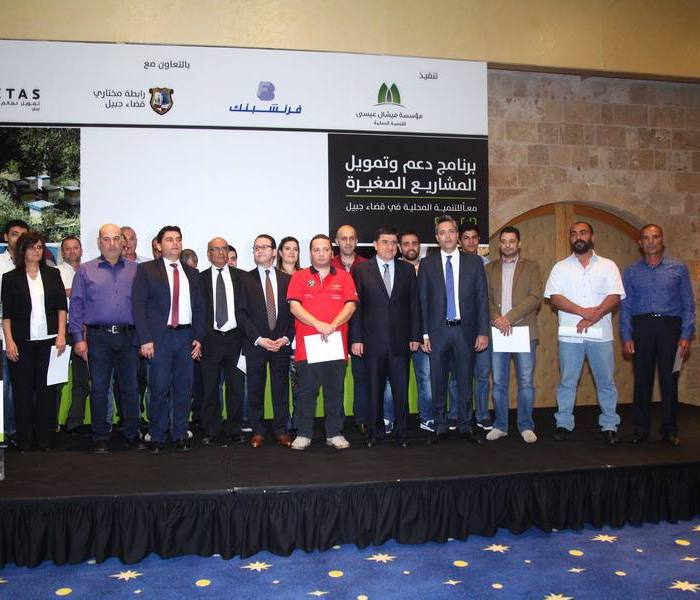 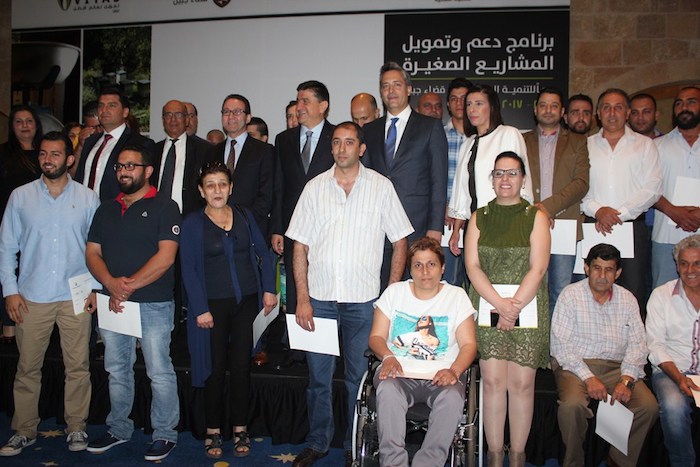 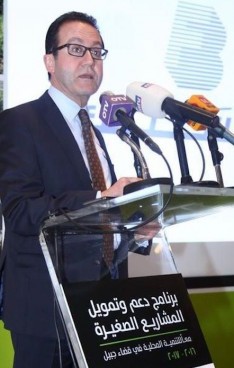 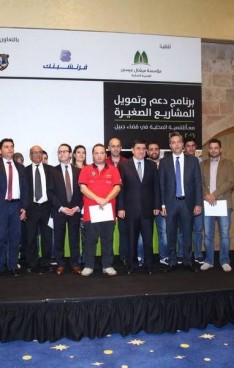 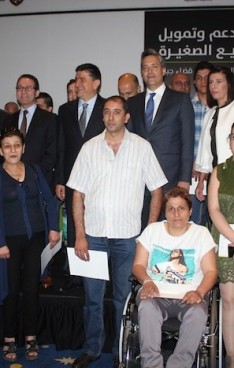 Fransabank and the Michel Issa Foundation for Local Development, in cooperation with Jbeil Municipal Council and Vitas, donated gifts and micro loans to support local micro businesses in the Jbeil area, particularly in remote areas and villages in the region which suffer from displacement.

Issa began by saying that "the program’s main target is the people of Jbeil region and those with simple crafts whose circumstances may not allow them to develop their careers and trades. In addition to that, borrowing money may not be available to them very easily, or in some cases they can’t even bear the burdens of debt and interest repayment.”
He explained that "the program is not limited to grants and loans, but it also includes advice and assistance in the economic study of the project," stressing that "this program will continue as an annual activity because of its benefits in supporting the rural economy and enabling the villagers to overcome the difficulties faced in the productive sectors."