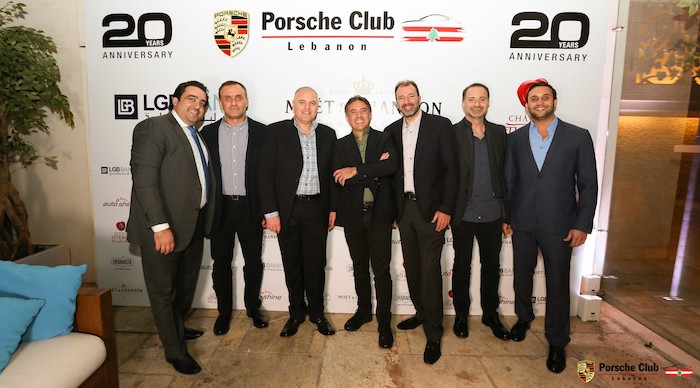 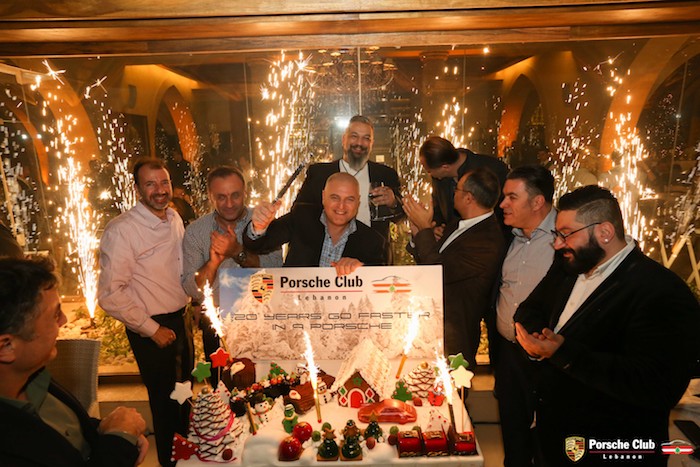 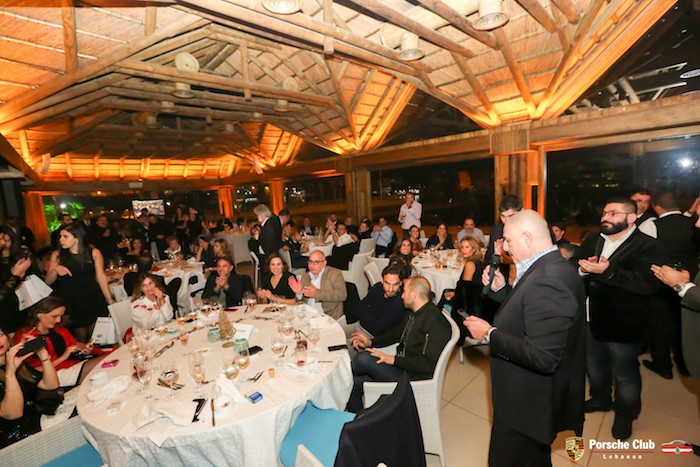 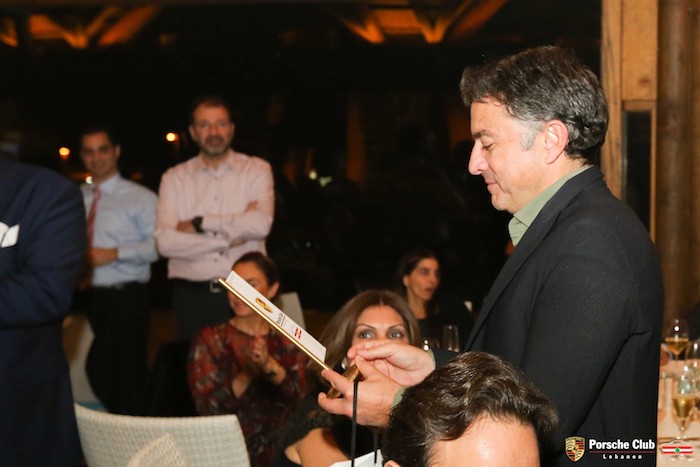 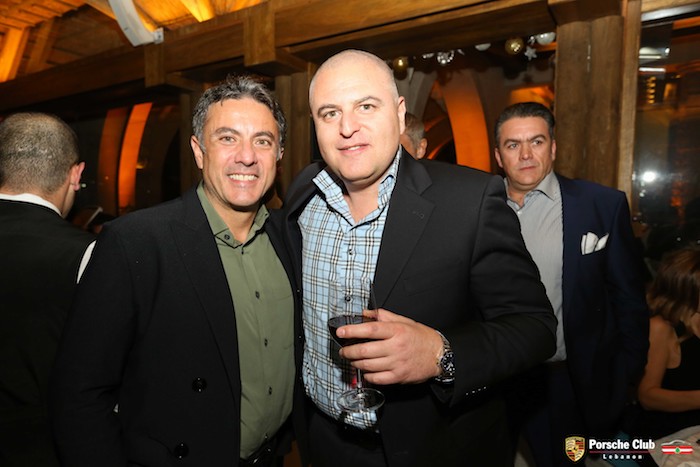 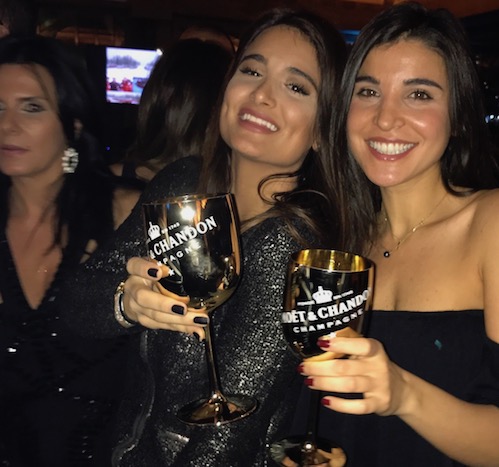 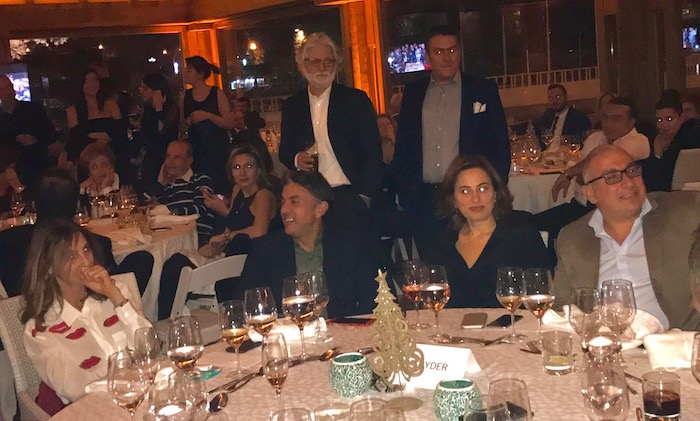 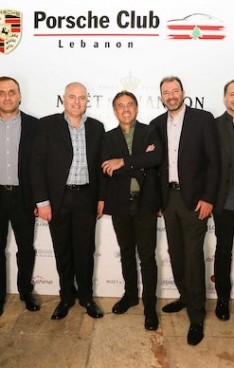 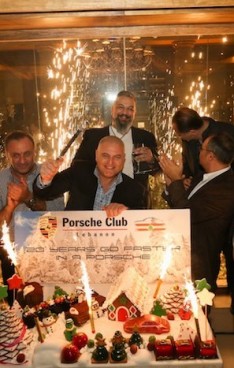 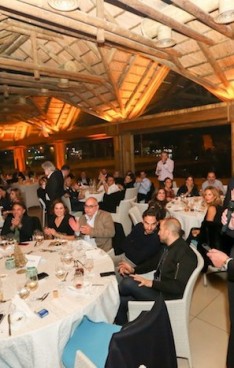 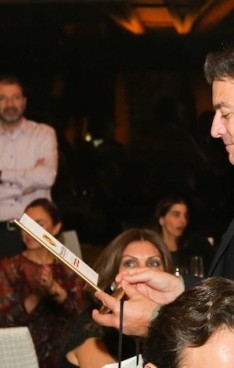 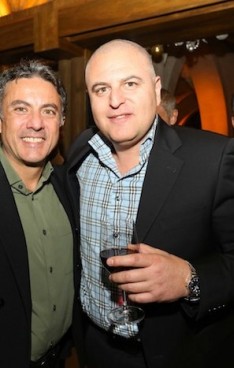 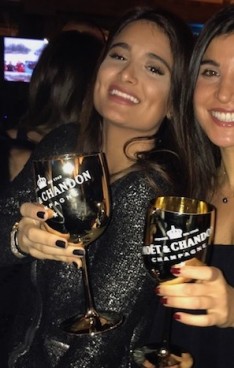 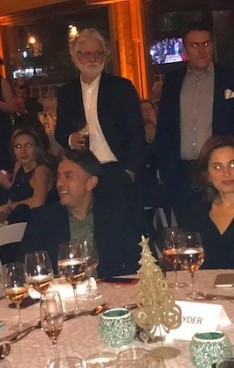 Porsche Club Lebanon celebrated 20 years of gathering Porsche enthusiasts on the roads of Lebanon.  Alongside, the club held its annual Christmas and end of year dinner at Table Fine-Jounieh with the support of "Moet & Chandon" and "St Thomas". Porsche Club members and their families gathered and reveled together, sharing the warmest wishes for both special occasions.
Throughout the past 20 years, the Club organized multiple activities and gatherings. The club today enjoys the support of LGB Bank, Urbanista and Auto shine, and has more than 300 loyal members, growing on weekly basis, and benefiting from the club’s exclusive events and privileges.
Addressing the club’s outstanding members, Jean Pierre Kebbe, the president of Porsche Club Lebanon said: “As we celebrate the 20th anniversary of Porsche Club Lebanon, we rejoice the club’s mission  to unite Porsche supporters, and bring their Porsche owning and driving experience to a higher level, while promoting the highest standards of courtesy and safety on the roads.” He added: “This gathering closed a very active year for Porsche Club Lebanon, and now that the club is growing each year, we promise an even more exciting one for all members and Porsche fans in Lebanon in 2017.”

Porsche Club has been a meeting point for Porsche lovers ever since its foundation in 1996 by Billy Karam. It is the official Porsche club in the country approved by Porsche Germany, and under the umbrella of Porsche center Lebanon.