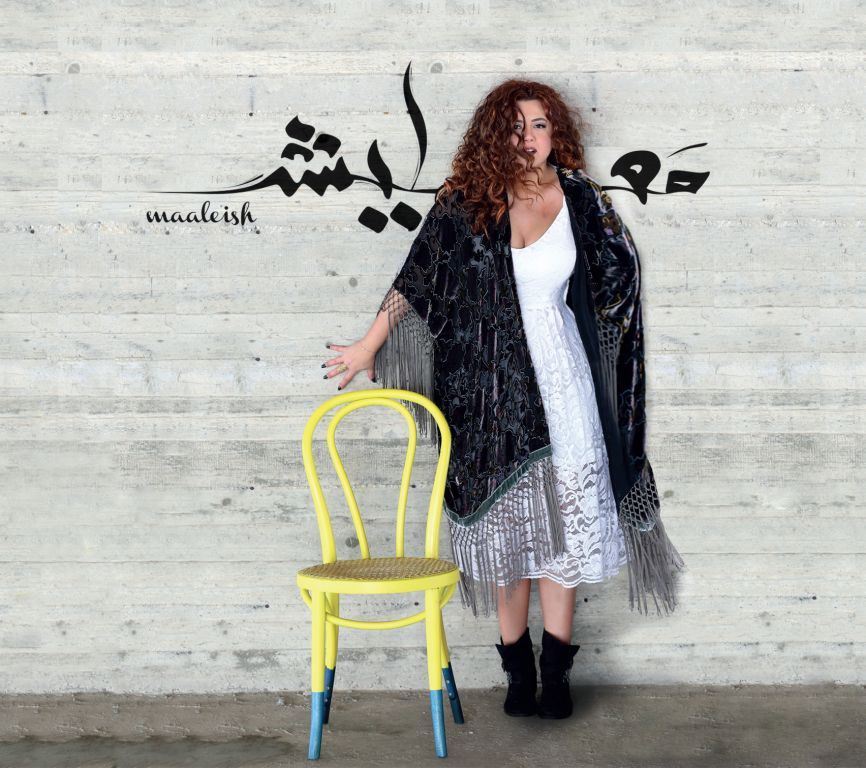 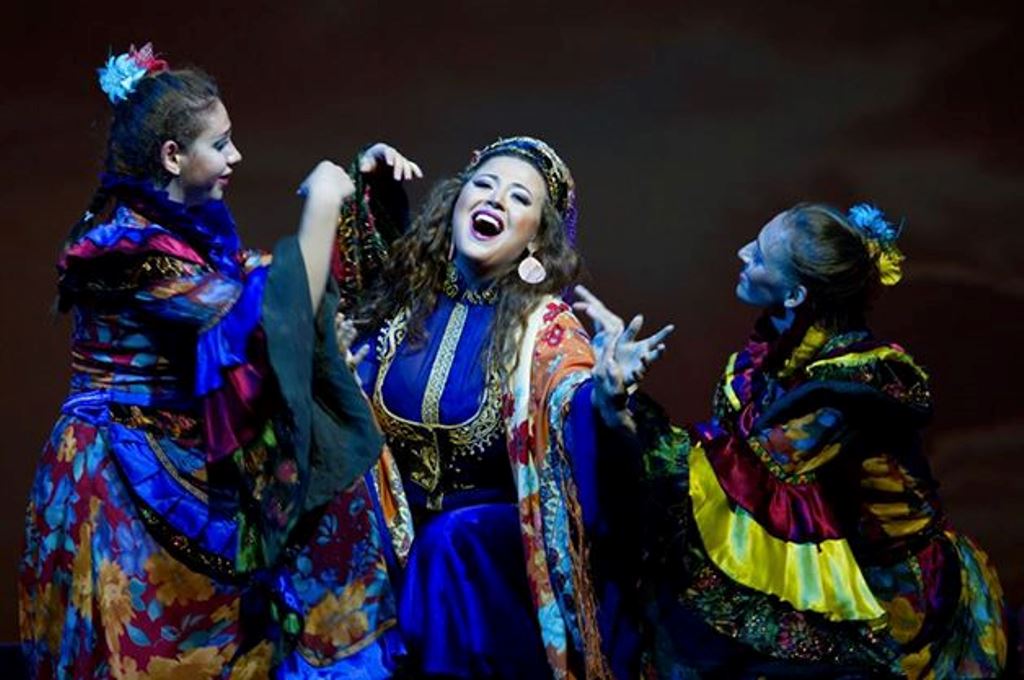 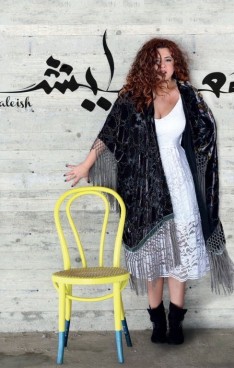 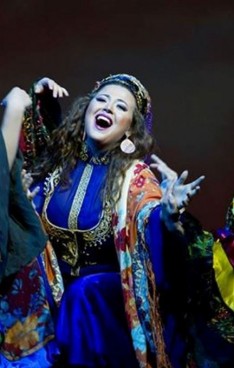 Singer and actress Yvonne El Hachem launched her debut album Ma’lesh at the Station Beirut cultural center. The album comes in the wake of Yvonne’s success as the lead actress in the Caracalla play Village Opera, in addition to her role as the lead actress in Ayle Mat‘oub ‘Alahya, the first musical TV series in the Middle East. Yvonne recorded Ma’lesh in Belgium, and the album includes 12 songs, eight of which were written and composed by Hachem herself, in collaboration with Mike Massy on the music arrangement. The surprise in this album is the great Charles Aznavour‘s song Comme Ils Disent, which received a new oriental sound for Ma’lesh.